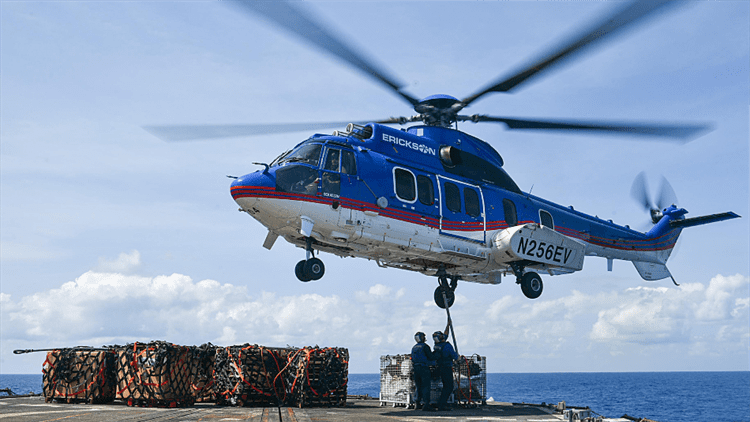 Two pilots of Carleton Helicopters, Samuel Ugorji and Samuel Buhari have been remanded in prison custody on Tuesday by the Chief Magistrate Court sitting in Port Harcourt, Rivers State for flouting restriction order on coronavirus.

Chief Magistrate D.D. Ihua-Maduenyi who presided over the case remanded the two pilots at the Port Harcourt Correctional Centre till May 19, 2020, when their trial would commence.

Chief Magistrate Ihua-Maduenyi ruled that COVID-19 tests be carried out on the two pilots to ascertain their status.

The pilots were arraigned by the State Police Command.

The Prosecution Lawyer and Officer-in-charge, Legal of the Rivers State Police Command, Gladys Amadi told the court that the acts of the two pilots were capable of putting the entire state in danger of contracting coronavirus.

She urged the court to remand them in prison custody to enable the police to conclude their investigation.

Amadi explained that allowing the accused persons roam the streets would endanger others in the state.

Also, remanding the pilots would also stop them from further violating the Executive Order.

Meanwhile, Governor Nyelsom Wike has declared that he was willing to set aside his immunity to testify against anyone who violates the state’s border closure regulations.

He said this at the office of the state Commissioner of Police in Rivers, Mustapha Dandaura, in Port Harcourt, on Tuesday, following the arrest of the two pilots who Wike said had illegally transported expatriates to the state.