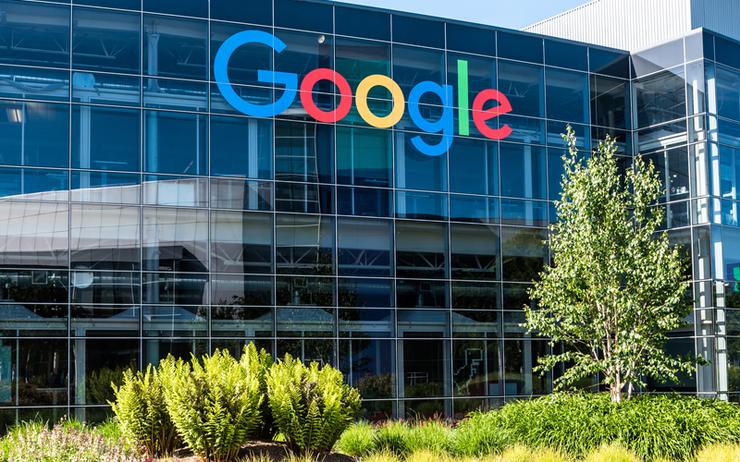 Google has acceded to the request of some of its workers seeking to work from home due to the prevailing COVID-19 in their cities of work. Google has however said that such demand would attract some deduction in their salaries.

To some Americans, being able to work remotely is so important they’re willing to take a pay cut. Just ask Google.

Since June, roughly 10,000 of the internet company’s more than 135,000 workers have asked for permission either to work remotely on a full-time basis or to relocate to a different office once COVID-19 subsides. Google has so far approved 85% of the requests.
The catch? Employees who choose to work from home, or even at an office in a new city or state, often must accept pay cuts.

Google said the company sets employee salaries based on where around the country they work, along with other factors such as job function and a person’s qualifications.

“Our compensation packages have always been determined by location, and we always pay at the top of the local market based on where an employee works from,” a Google spokesperson told CBS News.

In June, Google developed a new “Work Location Tool” to assist employees in calculating their pay. It was “developed to help employees make informed decisions about which city or state they work from and any impact on compensation if they choose to relocate or work remotely,” the spokesperson said.

READ ALSO: Go back to your country, Ambassadors tell Indonesia Ambassador to Nigeria

Google pays top dollar for employees in competitive job markets like New York, regardless of whether they choose to work from home or from one of the search giant’s offices, according to the company.

Google workers could also theoretically receive pay bumps if they move to a more expensive part of the country, based on the policy.

The 15% of relocation requests that were rejected were from workers in roles that require access to specialized equipment or require regular face-to-face interactions. Other denied requests came from members of internal teams that are committed to working from a particular hub or office.

Employees are permitted to resubmit requests to work remotely and explore other flexible work options with their managers.

Google last month pushed back its deadline for workers to return to offices, citing spikes in coronavirus cases linked to the highly contagious Delta variant. Originally set for September, the company’s voluntary work-from-home policy was extended through October 18.

In announcing the extension, Google CEO Sundar Pichai noted that “many Googlers are seeing spikes in their communities caused by the Delta variant and are concerned about returning to the office.”

Other corporate leaders have also suggested that workers’ pay or employment status be tied to where they work — and at times have been met with backlash.

Catherine Merrill, CEO of The Washingtonian, a monthly magazine focused on politics and culture, suggested in a Washington Post opinion piece in May that people who work from home should be categorized as hourly contractors. She also said that managers have “a strong incentive” to demote employees who don’t return to the office post-pandemic. In response to the piece, some senior staff at the publication promptly staged a revolt.

Morgan Stanley CEO James Gorman also recently suggested shrinking employees’ pay if their living expenses declined. At an event held by the investment bank this month, he said that bankers and other personnel must operate from the firm’s Times Square headquarters in Manhattan to earn their full salaries.

“If you want to get paid New York rates, you work in New York. None of this, ‘I’m in Colorado … and getting paid like I’m sitting in New York City. Sorry, that doesn’t work,” he said.

PDP tells Tinubu: “You Should Apologise To Nigerians, Not Run For Office.”