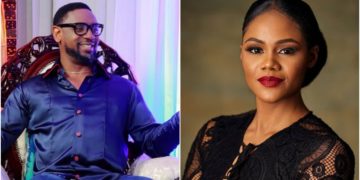 A High Court in Bwari, Abuja on Thursday dismissed the case filed by Busola Dakolo against Pastor Biodun Fatoyinbo of the Commonwealth of Zion Assembly (COZA).

The court also awarded costs of N1,000,000 against Dakolo and held that the fine should have been 10 times more because the court’s time was wasted.

Dakolo had filed the suit against Fatoyinbo after she claimed that the COZA pastor raped her when she was 16 years in Ilorin, Kwara State.