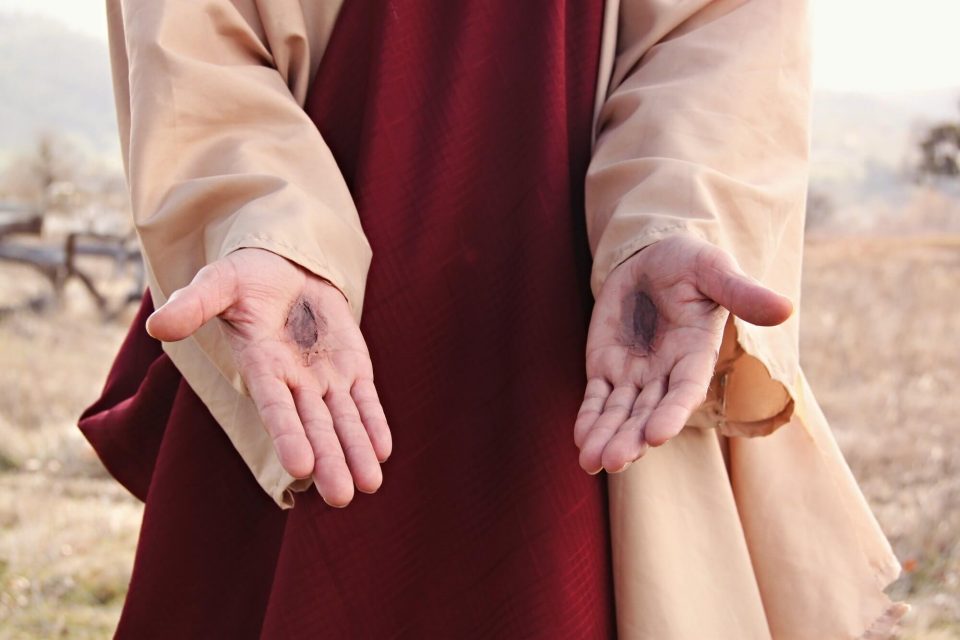 I have been asking the Lord to unveil secrets behind COVID-19 and solution. This is because there are a lot of theories and views about it; some even shared the encounter and revelations they claimed to have received from God and some others said Jesus Christ appeared to them and spoke to them.
So I wanted revelations and explanations from God.

I was shocked that what bothers us much is not God’s major concern. Many Christians and ministers have prayed for the plague (Corona Virus) to cease. But in all the visions I have seen, it appears as if this plague were too minute and infinitesimal to God. It is so small for God that He can cause it to vanish over night at any time He wants.

I saw the mighty move of God through believers in such a way that some of us can perform raw miracles. I saw myself commanding a big tree to fall and did fall.

The summary of the first vision is that believers worldwide should pray for revival and mighty move of God.

Some believers and I decided to go somewhere to pray. The prayer meeting was taking place in the night and everywhere was dark. The person leading got to a stage and started repeating over and over that we should watch out for something. As we were expectant to see what the brother leading in prayer says will appear, suddenly we saw a very brilliant light shining all over the place. Behold, it was Jesus Christ. It would be at least my 9th time of seeing Him since I became born again.

We were about four in that vision. As Jesus Christ appeared, He was holding a book of records in His hand.
When He opened the book, we saw names including ours in it. Two of us were much younger in the Lord than I am. In fact, one of us just became born again newly.

In that record, those two believers were cleared (they were found faithful). Christ has nothing against them even though they haven’t done much in the kingdom). Our Lord pointed at my name and records. What followed was rebuke.

Despite the fact that I laboured more than those Christ counted faithful, He said to me: “To whom much is given, much is expected”.

Surprisingly in that book of records, you will see a lot of things some Christians ignore or do not count as too important. In that book, there is column for Bible Reading, Prayer, Evangelism, Church Attendance, etc. The previous Sunday was blank for some people, but Christ did not count it since those people were not allowed to go to Church.

I can remember vividly that in my Bible Reading column for a particular week, I was scored 5/7, meaning that I did not read Bible two days.

Our Lord is keeping records of everything we do here on earth. He knows our faithfulness and unfaithfulness. He has somethings against some of us.

If you are a pastor or a Christian leaders, do not think that what gives your members pass mark will give you. Much has been given to you and much is expected from you. You might have done much for the Lord, but do not let Him have “Few things against you”. This is call to repentance, restoration and revival.

I saw a lot of Christians facing severe persecution and tribulation. The Lord took them and hid them in a particular place and commanded that they should be fed. Those believers were fed miraculously by Angels.

Then a message came to me which I may not be able to quote verbatim. I will try to give the sum here:
It was because of what to eat and drink that many believers are not faithful to our Lord Jesus Christ. It is for the same reason many will miss Heaven.

I was made to understand that many of us have not obeyed most of Matthew 6. Please pick your Bible and read the entire chapter carefully. Write down the areas you have not obeyed. Ask God for forgiveness and repent before it is too late for you.

If Christ Jesus could secure those believers and feed all of them, is it my family He cannot keep and feed? Is it your family either?

All the three visions are pointing at repentance, restoration and revival. COVID-19 is not a big deal with our God. The BIG ISSUE is our readiness for Christ’s return. Channel your prayers majorly on revival and not just only on survival.

We have besought the Lord over and over to survive Corona Virus, but the Lord is telling the Church He wants all of us revived and ready. Let us seek first the Lord’s demands and He will take care of Corona Virus and all other problems facing us.

God bless you.
From Daniel Okolie.