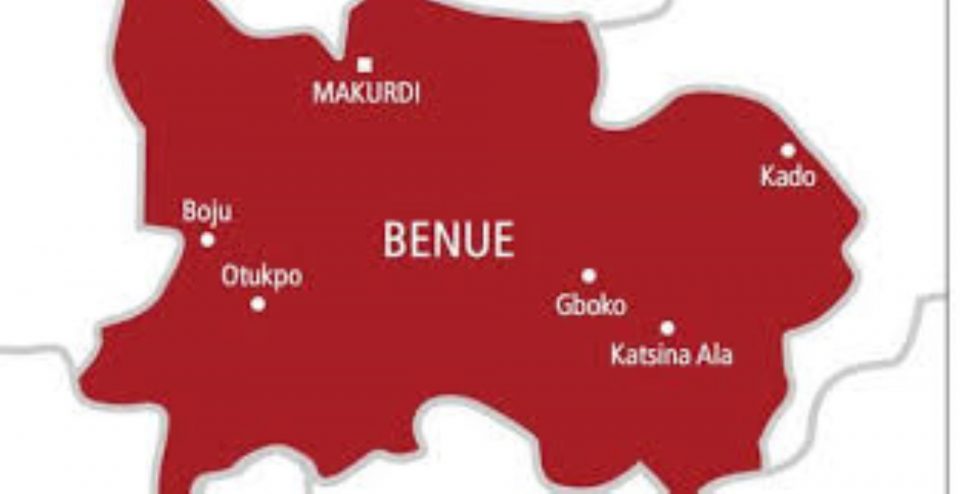 Because of the burial rite of late Mama Mbatomon Aster, her children have taken daggers against each other in Benue

In his application for a writ for civil summons, Mr Sunday Atser, Emmanuel Atser for themselves and the Atser family, have dragged one Mr Bugh Kwembe before a Makurdi Upper Area Court 2 over the burial rites of the late 62-year-old mother of nine.

He averred that the deceased got married to Atser Iyo of Mbatsen, Gaav, Konshisha Local Government Area, and the marriage was blessed with five children, two boys and three girls.

Atser said that the woman later married one Bugh Kwembe of Mbakambe Mbayongo, Vandiekya Local Government Area, and the marriage was also blessed with four children which are all girls.

“That after the corpse was deposited at the mortuary, one Vangeyina Ugbede, who is the eldest son in the lineage of the deceased surreptitiously and maliciously handed over the deceased corpse tag to the respondent.

“That the deceased corpse deposit tag was handed over to the said Bugh Kwembe, who married my deceased mother after deserting my father (Atser Iyo).

“He has gone ahead to make burial arrangement without recourse to me and the entire Atser Iyo family where the deceased has surviving sons,” Atser said.

He said that he had formally reported the matter to his District Head, Zaki Nder Kuhwa, who had also written a letter to the District Head of Kwembe, but all efforts to resolve the matter so far proved abortive.

He insisted that it was his customary right to bury his mother as the last son of the deceased.

“That, according to Tiv Native Law and Custom it is the plaintiff that is the rightful person to bury his deceased mother as the last son.

“That the defendant has wilfully, maliciously and deliberately refused to obey the traditional rulers who are arbitrating over the matter,” he added.

He also disclosed that the deceased wish was that he should bury her at Gaav.

The plaintiff further urged the court to order a declaration that the plaintiff is the rightful owner of the deceased’s corpse with mortuary identification number 042 under the Tiv Native Law and Custom.

He also asked the court to direct the defendant to hand over the corpse of Late Mama Mbatomon Atser to the plaintiff for burial.

However, when the case came up for mention, the defendant, Mr Bugh Kwembe, told the court that he did not object the prayers of the plaintiff.

In her ruling, the Magistrate, Ms Rose Iyorshe, said that since the defendant did not oppose the application and wishes of the deceased as stated by the plaintiff, the corpse should be released to the plaintiff for burial.