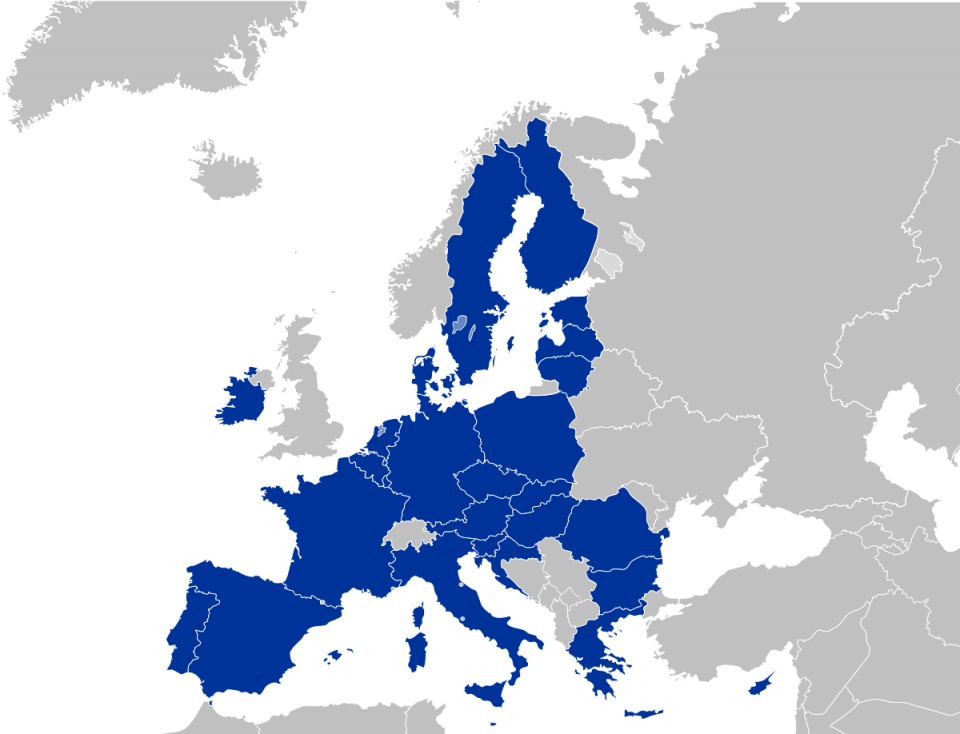 The European Commission hopes to raise at least 7.5 billion euros (8.2 billion dollars) at an international pledging conference on Monday to help develop a coronavirus vaccine to be used globally.

Monday’s target is seen as the start of a global campaign to make the medical progress and health care investment needed to combat the deadly virus, in what commission President Ursula von der Leyen has called a “marathon.”

The aim is to bring countries together to fight Covid-19, the respiratory disease caused by a coronavirus, rather than see them compete in a race to develop a vaccine.

Making treatment available only to those who can afford it “won’t work biologically, it won’t work in terms of public health, it won’t end the pandemic,” Jeremy Farrar, director of the Wellcome Trust research foundation, said ahead of the conference.

The world needs at least 8 billion dollars to fund research and to develop tests, treatments and vaccines, as well as to ensure these can be manufactured and delivered globally, the Wellcome Trust has calculated.

The funding initiative, which begins at 1300 GMT on Monday, is co-chaired by countries including Germany, France, Britain, Italy, Japan and current G20 chair Saudi Arabia.

Leaders from around the world, including German Chancellor Angela Merkel, French President Emmanuel Macron and United Nations Secretary General Antonio Guterres, are to participate in the video conference.

The U.S. is a notable exception in the list of speakers, published ahead of the conference.

The commission, the European Union’s executive, rallied around German vaccine manufacturer CureVac in March, following reports that the U.S. had offered 1 billion dollars for exclusive rights to a vaccine that it was developing.

Washington has since organised a project to develop a coronavirus vaccine dubbed “Operation Warp Speed” – raising concerns in Europe that this would primarily benefit the U.S. and not the rest of the world.

The funds raised on Monday are to be mainly allocated to established international health organisations and research networks.

The fundraising drive aims to pool resources worldwide to develop a vaccine and effective treatment as quickly as possible and to make them universally available at affordable prices.

However, questions have been raised about how the money will be spent.

Conference organisers must ensure that life-saving aid not be allocated via “monopolies, protectionism or national unilateralism” but according to medical needs, said Marco Alves, of Doctors Without Borders in Germany. “Unfortunately we are sceptical,” he added.

Britain will pledge 388 million pounds (482 million dollars) to fund research into vaccines, tests and treatments, the government said, adding that the sum is part of a 744-million-pound “existing UK aid commitment to help end the pandemic and support the global economy.”

“To win this battle, we must work together to build an impregnable shield around all our people, and that can only be achieved by developing and mass-producing a vaccine,” British Prime Minister Boris Johnson said, in advance remarks from his speech to the conference.

“The race to discover the vaccine to defeat this virus is not a competition between countries, but the most urgent shared endeavour of our lifetimes,” Johnson said. “It’s humanity against the virus.”

Germany will make a “significant financial contribution,” Merkel promised at the weekend – a figure that, dpa understands, will likely lie somewhere in the hundreds of millions.

In spite of recent promising developments, many researchers do not expect the vaccine to be ready for use at scale until at least next year.