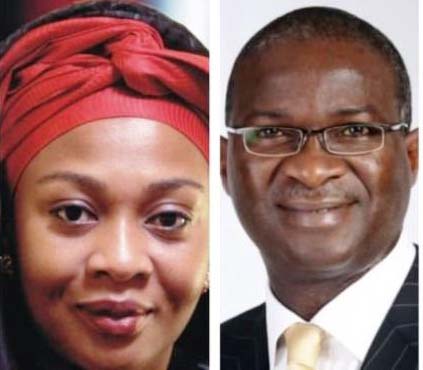 The Director-General of Debt Management Office (DMO), Patience Oniha also said there was nothing wrong for President Buhari administration to go a borrowing.

The aforementioned ministers posited and argued that the government must borrow to meet the infrastructural needs of the people. According to them, such borrowing was inevitable in a weak economy like Nigeria.

They made the submission on Tuesday when they appeared before the House of Representatives Committee on Aids, Loans and Debt Management to defend the loan request of $22.718 billion presented to the Senate by President Muhammadu Buhari.

Zainab Ahmed, the Finance Minister, said there was an urgent need to fund the 2020 budget to improve infrastructural development. And create jobs hence the decision to take the loan.

“We need to invest in roads, rails, and to be able to grow at a growth better than we are growing now. They are strictly for infrastructure development. So that we can address the deficit that we have.

”We know we must comply with some criteria. Mrs Ahmed allayed fears over the loan, saying that “Nigeria does not have a debt sustainability problem but revenue challenge.

Ahmed said: ”Every Kobo borrowed will be judiciously used.” 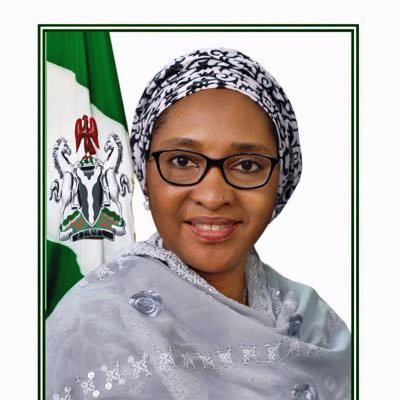 On his part, the Minister of Works and Housing, Babatunde Fashola said government cannot ignore the infrastructural development needs in the country which is the catalyst for the overall development of the country.

Fashola said: “It is right to have this hearing because we cannot ignore the concerns of the members of the public over the debt profile of the country.

”They want to ensure that our ports are efficient so that business can function more effectively so that clearing of goods can happen more quickly and cheaply.”