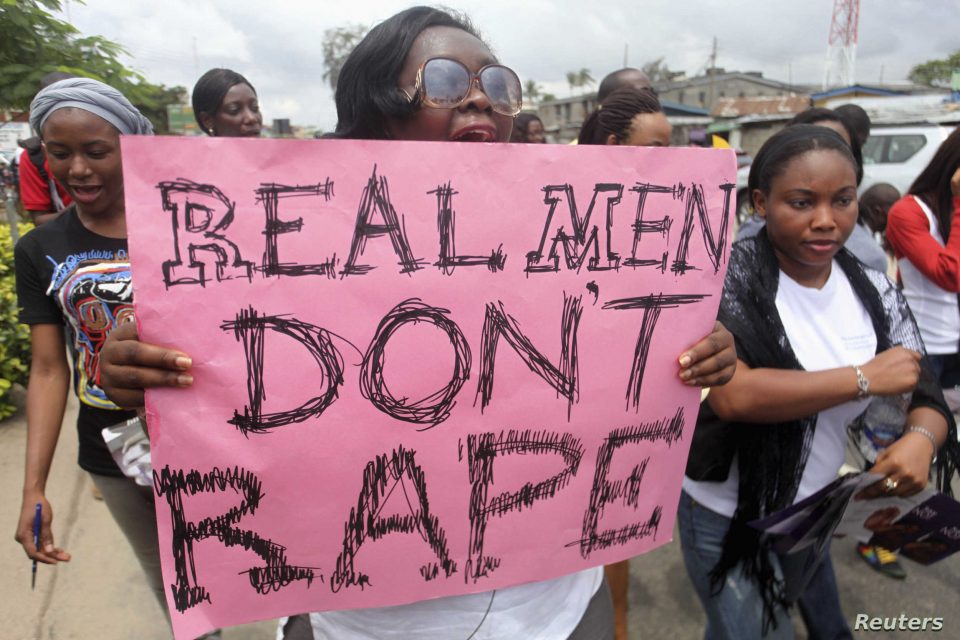 A 38-year-old man, Simon Emeka, has been remanded by chief magistrate’s court in Makurdi, the Benue State capital, has remanded in a correctional centre after he was charged with raping his seven-month-old daughter.

Kanshio quoted Habba as saying that on June 1 she went to a hospital with her daughter where she heard one Mrs Favour Emeka crying and telling a nurse that her seven-month-old baby girl was raped by her husband Simon Emeka.

The suspect’s plea was not taken for want of jurisdiction, though he pleaded not guilty to the charge.

The magistrate, Mr Isaac Ajim, took Emeka into custody and adjourned the case to August 31.

The outcry over a spike in rape cases continued apace across the country.

LTHI noted the death of 22-year old Vera Omosuwa, a student of University of Benin, and 18-year-old Barakat Bello, a student Institute of Agricultural Research and Training, Moore Plantation, Ibadan at the hands of their attackers.

In Ebonyi State, the people of Edda community in Afikpo Local Government Area of the state urged Inspector-General of Police Mohammed Adamu to come to their rescue over rape cases as well as murder and torture in their community.

Coordinator of Edda Intervention and Rescue Initiative, Chief Abia Onyeike, told the News Agency of Nigeria (NAN) on Sunday in Abuja that about 22 cases of murder, torture, assault, rape and other crimes were visited on the people.

What I Said About State Of Nigerians Health – Boss Mustapha