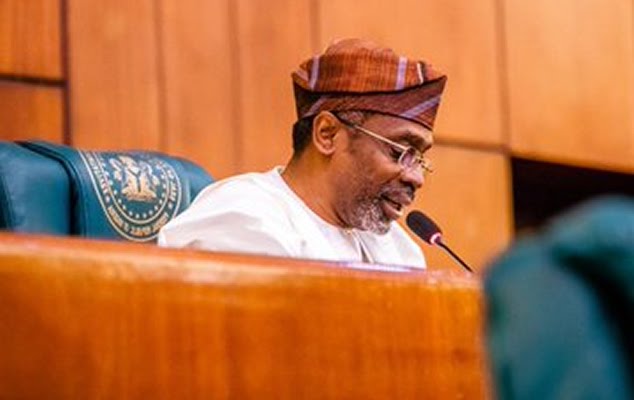 Femi Gbajabiamila, the Speaker of the House of Representatives has urged the  Federal High Court in Abuja to reject a suit restraining the House of Rep’s decision from probing the $10million bribery allegation  to pass the Infectious Disease Bill.

He said the court lacked the jurisdiction to hear the suit filed by the spokesman of the Coalition of United Political Party (CUPP), Ikenga Imo Ugochinyere.

Ugochinyere is, by the suit, querying the invitation extended to him by a committee of the House of Reps requesting him to substantiate his allegation that the legislators were induced with $10m by the Bill and Melinda Gate Foundation to pas the Bill.

In a preliminary objection filed by his lawyer, Kayode Ajulo, Gbajabiamila urged the court to strike out or dismiss the suit for being incompetent.

He argued that the suit did not disclose any reasonable cause of action against him and the Clerk of the National Assembly (who are listed as defendants), because it relates to the performance of their statutory and constitutional duties.

The Speaker added that, as presently constituted, the suit is pre-mature and bereft of any cause of action.

Meanwhile, the judge handling the case, Justice Taiwo Taiwo withdrew on Monday, complaining about the misrepresentation of proceedings in the case.

Justice Taiwo noted that, as against the impression created in the media, he never summoned the Speaker of the House to appear before the court.

The judge said he only ordered the defendants to show cause why he should not grant the reliefs sought by the plaintiff in an ex-parte application.

Impeachment Inquiry: Trump Says He Might be Willing to Testify