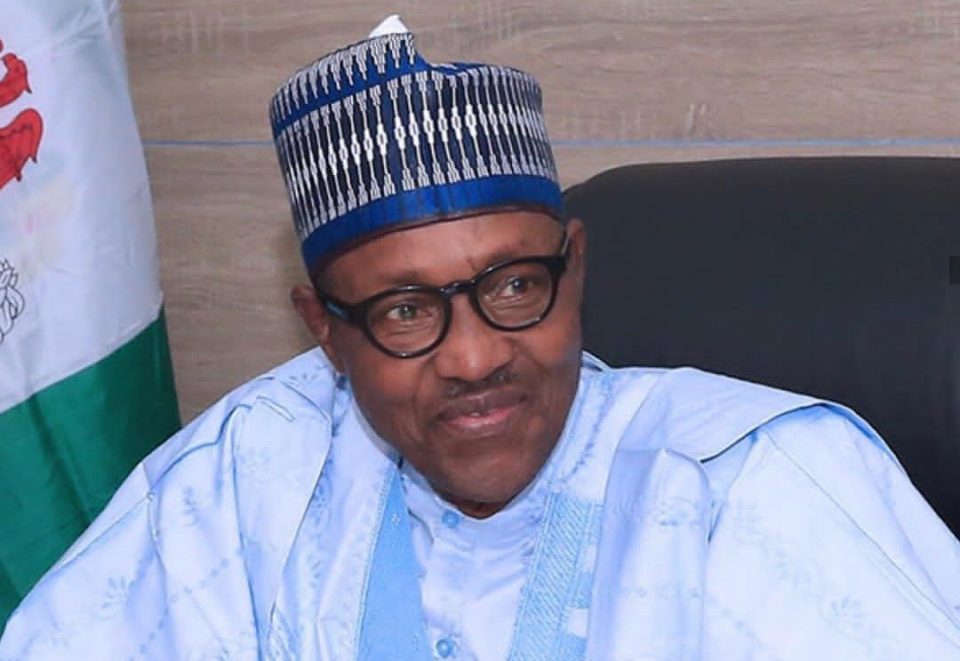 The Federal Government has declared Monday and Tuesday of next week public holidays to mark Eldi Fitri Celebration.

Ogbeni Rauf Aregbesola, the Minister of Interior declared this on behalf of the Federal Government in Abuja on Thursday.

Mohammed Manga, the Director of Press in the Ministry said Aregbesola charged Muslim faithful to replicate the life of kindness, love, tolerance, peace and good neighbourliness as exemplified by the Holy Prophet Muhammad.

The Minister, however, expressed his concern about the spate of ethnic conflicts that have resurfaced in some parts of Northern Nigeria in recent times.

He urged Nigerians to see themselves as a single entity and learn to tolerate one another despite their ethnic and religious differences.

Mayor In Peru Pretends Dead To Avoid Arrest By Police