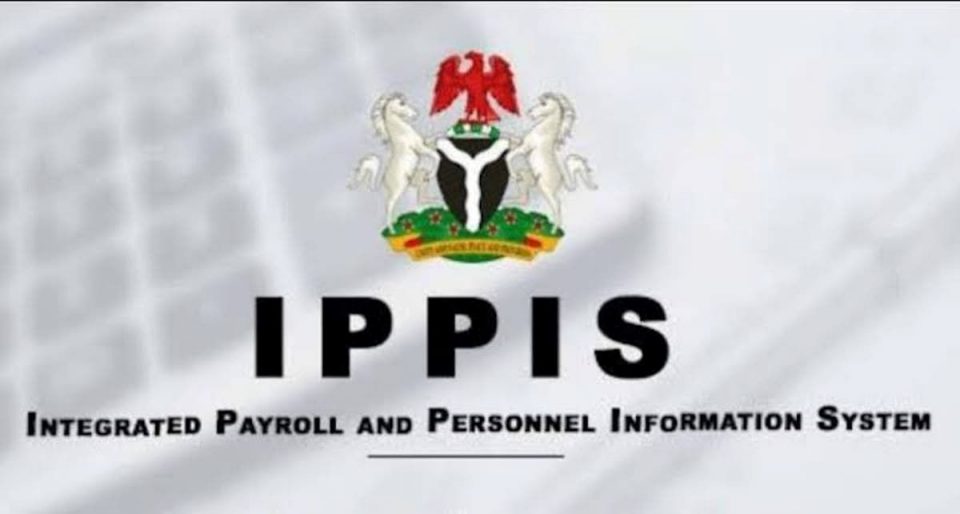 The Federal Government has said it may suspend the salaries of 1,173 of its workers by January over the failure to upgrade their records on the Integrated Personnel and Payroll Information System.

This information was contained in a circular marked HCSF/PS/CMO/POL.III/T/62, which was exclusively obtained by our correspondent in Abuja.

The circular, which emanated from the Office of the Head of Civil Service of the Federation, was titled, ‘Conduct of IPPIS human resource records verification exercise for employees in the Nigerian foreign missions’.

It was signed by the Permanent Secretary, Career Management Office, Dr Marcus Ogunbiyi, and addressed to the affected workers and the ‘A’ list attached to the circular.

The circular also confirmed the total number of employees as 1,173.

The circular read in part, “The Head of Civil Service of the Federation has approved the opening of the verification of the IPPIS records verification portal for officers who did not update their records as earlier directed. The closing date is Friday, January 7, 2022.

“In view of the above, all the affected officers as contained in the attached list are advised to visit the IPPIS verification portal to update their records no later than the above-stated closing date.”

it was reported that controversies have continued to trail the introduction of IPPIS as the payment system of Federal Government workers.

The Federal Government is insistent that it will not pay workers who fail to register on the platform.

While ASUU members have been partially exempted, other government workers, especially federal civil servants, have been instructed to register on the platform.

NAFDAC Raises Alarm On Indiscriminate Use Over Aphrodisiac