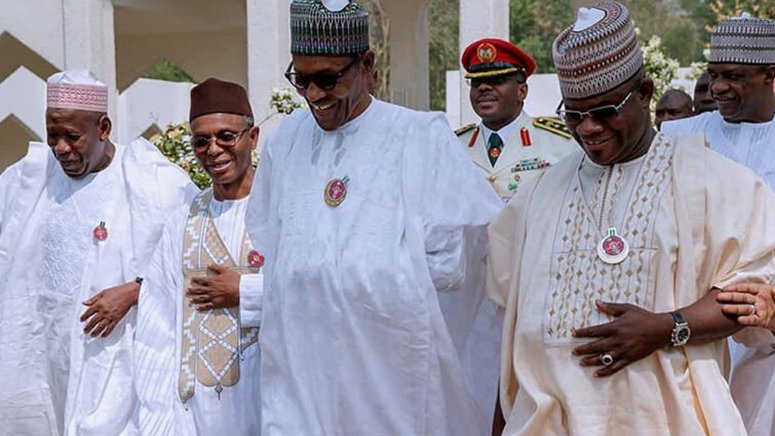 I believe I am one of those who followed the outbreak of this Wuhan-strain coronavirus right from the get. As at the 24th of January, I had written a post to warn Nigerians and for them to be prepared. Buy hand sanitizers, masks and avoid unnecessary contacts was what I said then. Sadly many shrugged it off. As at that time, the nose mask was 50naira apiece.
Between 24th of January and today 7th of May 2020, a lot has gone on in the world concerning this virus. It eventually got named and a treatment protocol established but then we are witnessing lots of things unravelling.
The treatment protocol was the first red flag of corruption for me. It ensured the hospitals got overwhelmed with needlessly sick people and assured high death rate. This treatment protocol is still on in countries with climbing death rates.
Nigeria sadly is approaching this stage and it is due to corruption of the politicians and healthcare administrators.
In any war or widespread emergencies, some things are guaranteed to happen; people will die and there will be a wealth transfer. Wealth transfer means some people will lose wealth rapidly whilst some will gain that lost wealth rapidly. The wealth loss is usually apparent whilst the wealth gain is usually hidden because people who profit from disasters have to put up a facade of humanity.
In all this, one thing that goes unspoken of however is the various interests and the exponential increase in corruption during this period.
Right now, the corruption of coronavirus going on in Nigeria will make Boko haram phantom war child’s play. You can see for yourselves that Buratai is growing leaner, his chop chop is no longer priority nor needed. He is busy pretending to fight his friend Shekau after being forced by Derby to military intervention to save Shekau from Chadian forces on Nigerian soil.
Test kit corruption.
Many of you are aware that NCDC publicly announced they needed test kits and running out of reagents. Whilst this post will not go deep into how the test for detection of COVID-19 is done, I will like you to cast your mind back to the various test kits we received as donations. Compare the kits numbers to the number of people Nigeria has tested. You will find out that almost all the tests were done with donated test kits and ALL the billions released by the FG for test kits and reagents are arguably gone into a black hole. 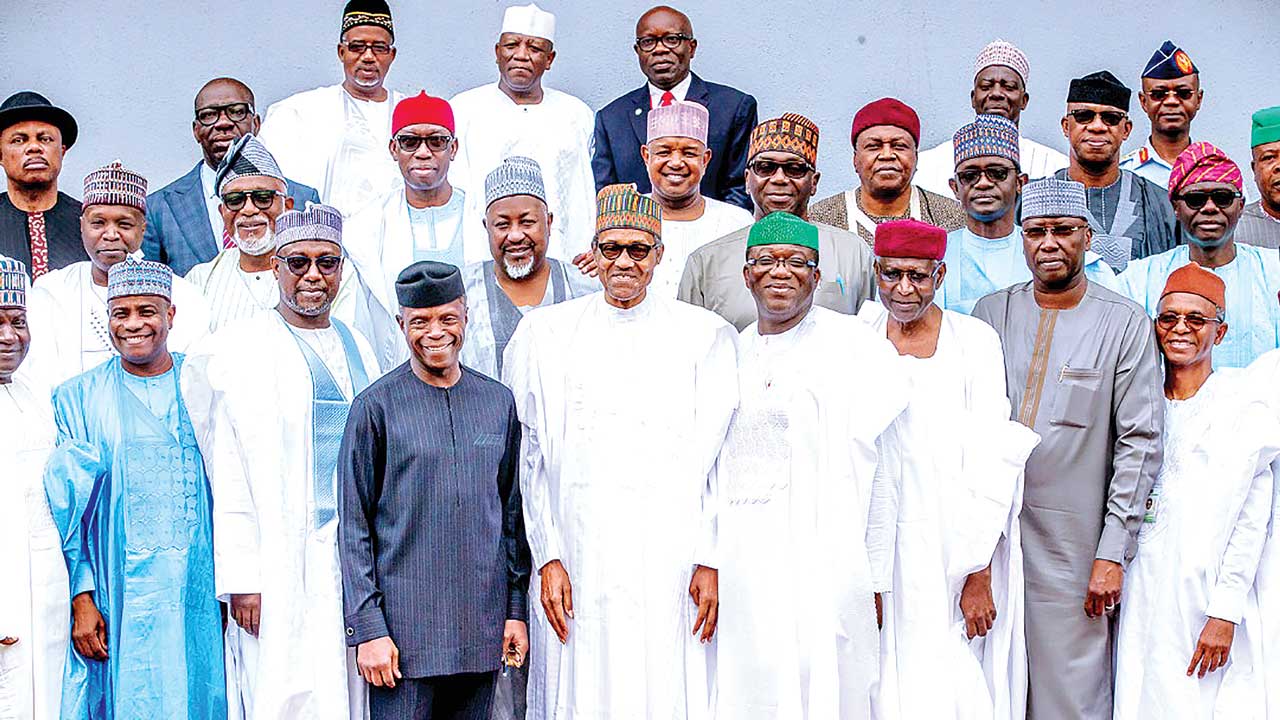