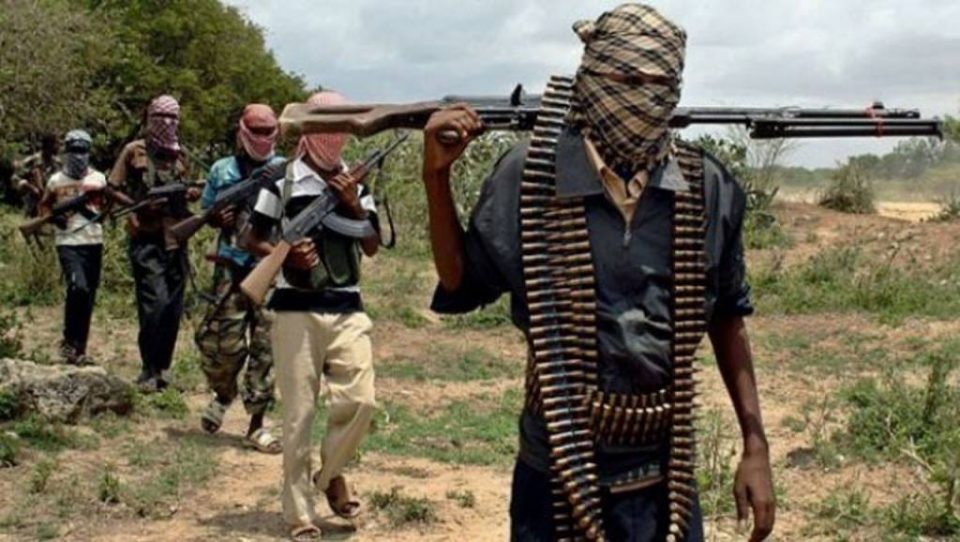 Sabastine Kaikai, the former chairman of Transition Management Committee of Ganye local government area, was killed in the early hours of Tuesday.

The gunmen had gone to the former council chairman’s residence in his village, Kaikai, in Ganye LGA of Adamawa State, and killed him for yet to be ascertained reason.

Sabastine Kaikai was said to have visited his country home for the Easter break but met his death only a couple of hours following Easter Monday.

According to a neighbour, “The gunmen came in the middle of the night shooting into the air and rushing to his house.

“He struggled to sneak out of his residence, but they got him. They killed him instantly.”

“The corpse of the late former chairman has been brought to the Ganye General Hospital mortuary,” the information officer said.

Confirming the incident, the Police Public Relations Officer (PPRO) of the state, DSP Suleiman Nguroje, said the command had responded by sending its men after the killers.

He said the Commissioner of Police, Audu Madaki, dispatched a team of officers and men as early as 5.30 am to seek out the gunmen and make them face justice.