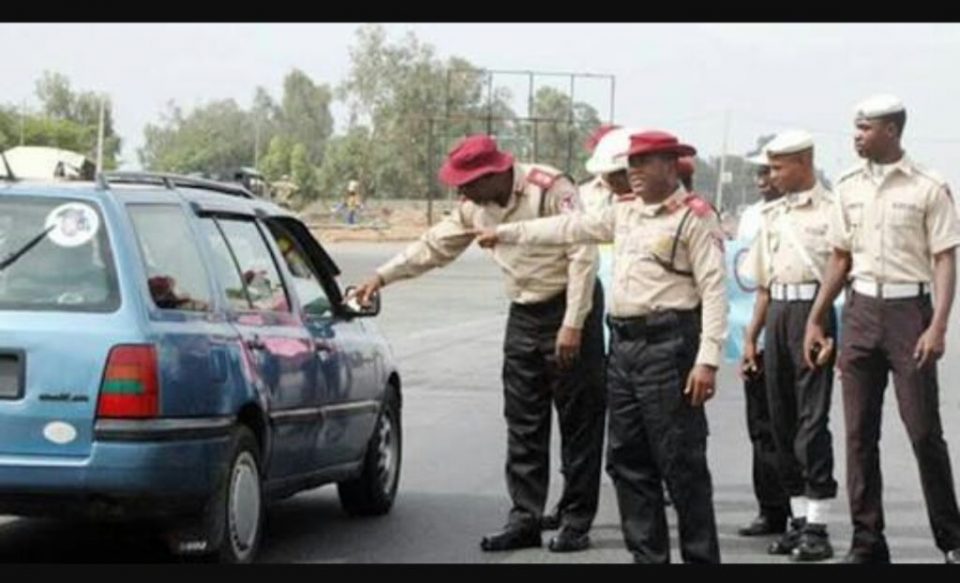 The state Sector Commander of FRSC, Mr Hyginus Omeje, disclosed this in a statement issued by the sector’s Public Education Officer, Olabisi Sonusi, in Lagos. Omeje said the traffic offenders were prosecuted at the Lagos State Special Offences (Mobile) Court.

According to him, 452 of the 507 motorists were convicted by the mobile court. The sector commander said 44 were discharged and cautioned to be safety conscious while 11 had their cases adjourned.

Omeje said the mobile court became necessary to checkmate the excesses of drivers on the highways, adding that it would create a safer motoring environment.

The sector commander advised motorists to obey traffic rules and regulations in the state. (NAN)