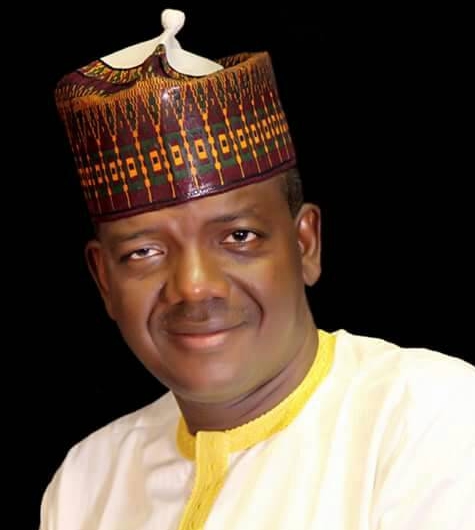 Zamfara State Governor Bello Muhammad Matawalle has insisted that his administration would not repatriate any Almajiri from the state, adding that those repatriated from other states can come to Zamfara and be accommodated.

He said the decision followed a careful study of the Almajiri system in the state which only needs to be integrated into western education for the purpose of acquiring qualitative education in both western and Islamic knowledge.

He explained to have cancelled the repatriation idea in order to give the Almajiri a sense of belonging and reduce the stigmatization meted on the Almajiri Islamic teaching and learning in the country.

Governor Matawalle also called on the Islamic scholars in the country to promote the teaching of Justice and unity among their followers for the purpose of having a united Nigeria.

He added that Islamic scholars are known for teaching Justice and unity which is the guiding principles of any development.

FG To Use Dogs For COVID-19 Testing In July