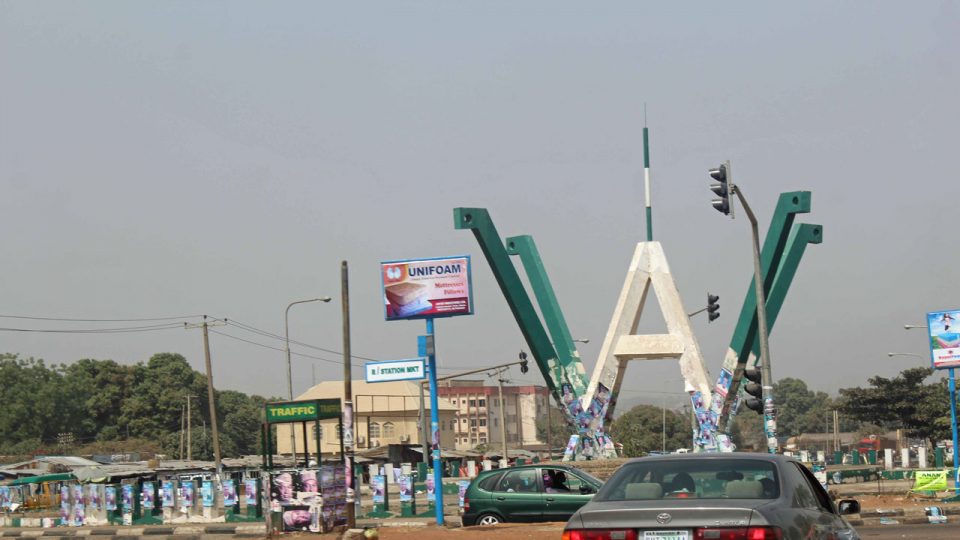 No fewer than four spectators have been shot dead and another four injured on a football field at Zunuruk village of Kaura Local Government Area in Kaduna State by armed men.

The attackers struck on Sunday  evening  while youths watched a football competition.

A witness, who opted not to be named, said the attackers came from a nearby bush and shot sporadically at the unsuspecting spectators, killing four on the spot.

The witness said the development brought the football match to an end as the spectators ran for their lives.

The witness also said in a nearby Tsonje village on Sunday morning the villagers woke up to discover the dead body of one of the residents of the area who died of gunshots.

He said the victim identified as Dogara Kazzah was said to have gone to ease himself in the bush the previous night around 8pm but never returned only to be discovered dead as a result of gunshots the following day, Sunday.

Years of Your Dictate Is Over, Afenifere, Middle-Belt, Ohanaeze, PANDEF Tell Core North