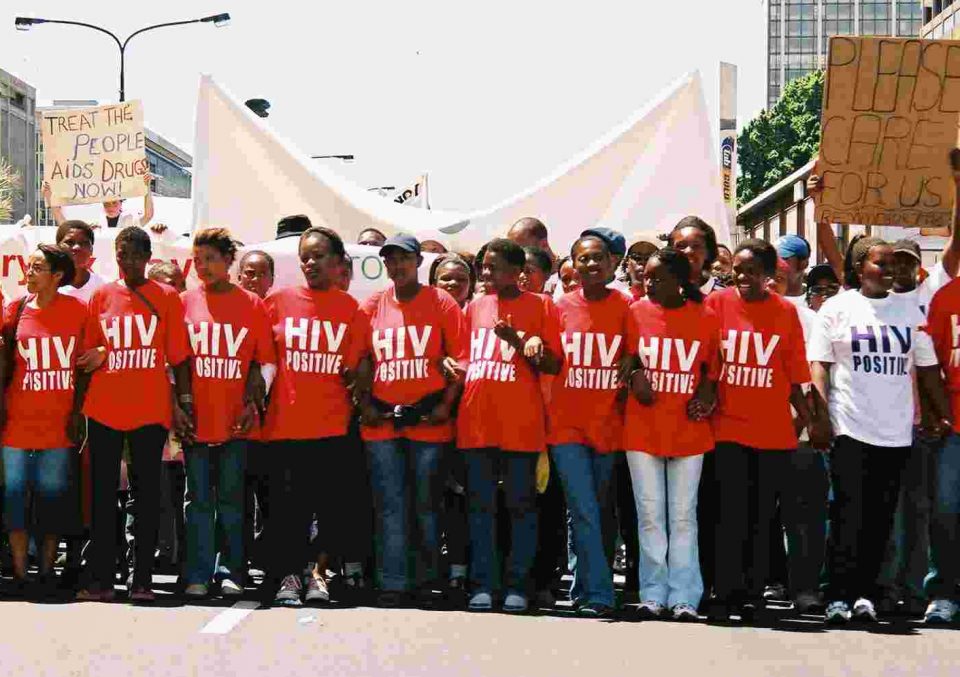 The  prevalence profile of the dreaded Human Immuno deficiency Virus / Acquired Immune – deficiency Syndrome (HIV/AIDS) in the Federal Capital Territory (FCT) has dropped drastically in five years. Findings revealed that presently, it stands at 1.6% from a scary 8.6% in 2014.

The cheery news was broken by Program Manager, FCT Agency for Control of HIV/AIDS (FACA), Dr. Uche Okoro last week while delivering a speech during the end of project review/appreciation meeting for implementation of peer champions-led activities of isabiHIV campaign in six Area Councils of FCT, which was concluded in Gwagwalada.

Development experts say the positive news can have a salutary effect on external investment pull to Abuja as well as several other aspects of life that could prove immensely beneficial to FCT residents, if projected properly.

Dr. Okoro stated that the feat against HIV/AIDS in FCT was attributable to the ingenious mechanisms such as the peer champions-led activities and others engineered by FACA, international development partners including United Nations Children’s Emergency Fund (UNICEF) and the over-arching support of FCT Administration (FCTA).

He spoke while addressing the project review meeting which was a gathering of 170 persons drawn from all the Area Councils.

They include peer champions and adolescents and young people (AYPs) who had traversed the nooks and crannies of FCT organizing and holding critical meetings with fellow youths while bearing life – saving messages on the nitty-gritty of HIV/AIDS as crafted by FACA and UNICEF.

The Program Manager expressed joy at seeing the deep level of knowledge of the scourge as displayed by the AYPs during his many visits to the Area Councils to monitor the depth of reception of the messages.

Urging them not to keep the information they have to themselves alone, he requested them ”to share it with others in your community continually.”

Labeling them ” Our Ambassadors”, Dr Okoro further urged the group to ensure that their peers in their individual communities do not come down with HIV, explaining that the project is ending but the services continue.

Dr. Okoro paid tribute the great role of the press, especially Abuja Digest Weekly, i n disseminating relevant, usable information to FCT residents which helped in no small measure to shape thoughts and actions against HIV/AIDS.

Also speaking , representatives of Area Councils AIDS Agencies (ACACAs) said they were happy that HIV/AIDS prevalence is dropping in the Territory, saying it was due to their tireless work in reaching the residents in remote grassroots of FCT with the message handed them by FACA and UNICEF.

They disclosed that they used a principle of ‘One Catch 45 Others’ in spreading the message to the grassroots, with the result that thousands of persons were pooled into the net of safety against the scourge.

Civil Society Associations (CSOs), for their part, thanked FACA, FCTA, and UNICEF for ”the timely intervention.”

A total of 14 CSOs were involved, with each placed in charge of 10 peer champions and each of the latter representing 45 peers.

Spokesman of the CSOs and UNICEF consultan t , Tim Aniebonam, urged the peer champions to continue with the HIV/AIDS message given them.

Contributing, one of the peer champions, Master David Kurah from Abuja Municipal Area Council (AMAC), revealed that his involvement in the project gave him several insights into many aspects of life.

For instance, he said, he now knows that ”what a man can do, a woman can also do.”Kurah said this realization came following interactions he had with the womenfolk in the course of his group’s information sessions even in remote villages, insisting that what the so-called weaker vessels require really is just a level playing ground to prove their mettle.

The event , which was anchored by FACA Community Mobilization Officer, Dr. (Mrs.) Angela Emenalo, also witnessed question-and-answer segment, photo sessions, and the giving of isabiHIV-branded gift bags and materials to all the young persons invited.

Bitcoin: Nigerian Politician Transfers N28.8m Worth Of Bitcoin In Error To Chung

Why Angola and Africa Must Support Minister Diamantino at OPEC