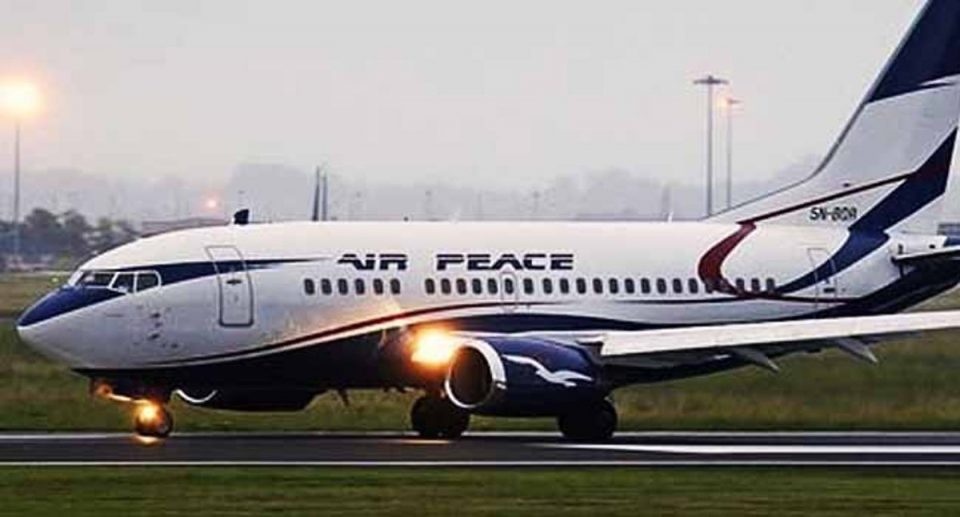 The House of Representatives Committee on Aviation on Sunday said the planned use of Ethiopian Airline to evacuate stranded Nigerians from Canada instead of Air Peace airline would not be accepted.

While Ethiopia airline is foreign-owned, Air peace which is own by a Nigerian had earlier billed to evacuate them.

This was disclosed by the Chairman of the Aviation Committee, Honourable Nnolim Nnaji while reacting to the persistent refusal of the Canadian Authorities to grant Air Peace airline landing rights for the evacuation of stranded Nigerians in Canada.

He said the position of the House of Representatives was very clear on the issue of evacuation flights.

He added that the House in adopting the motion on the use of foreign airlines for the evacuation of stranded Nigerians in other countries, Tuesday, May 12, 2020, had urged the President to direct the Ministries of Foreign Affairs, Aviation, the Nigerians in Diaspora Commission and the Presidential Task Force, (PTF) on COVID-19 as well as all relevant Ministerial Departments and Agencies, (MDAs) to ensure that Nigerian Airlines enjoy the right of first refusal in all circumstances where Nigerians need to be evacuated from other countries.

Rep Nnaji insisted that the Ministries of Foreign Affairs, Aviation and indeed the COVID-19 task force must explore all available diplomatic channels to ensure that a Nigerian airline operates the evacuation flight out of Canada.

The Canadian Government was alleged to have given preference to Ethiopian Airline for the evacuation of stranded Nigerians desiring to come home as against the Air Peace which the taskforce has already engaged for the evacuation.

Air Peace is charging USD$1,134 per passenger as against the sum of USD$2,500 charged by the Ethiopian Airline.

The Aviation Committee Chairman observed that Canadian Authorities had no reason to deny Air Peace landing right since available records had shown that the airline has the requite certification and approvals to operate internationally.

He further emphasized that findings have shown that Air Peace is the International Air Transport Association’s Safety Oversight Audit, (IOSA) certified which is a major international parameter for measuring airlines’ safety standards.

Honourable Nnaji also noted that there was a need for the Canadian Government to treat the flight as a special emergency occasioned by coronavirus pandemic and immediately grant the necessary approvals to Air Peace.

Meanwhile, the committee has summoned the COVID-19 taskforce and the Ministries of Foreign Affairs, Aviation and agencies directly or indirectly involved in the earlier evacuation flights handled by the British Airways, Emirates and Ethiopian Airlines from the United Kingdom, United Arab Emirates and America to appear before it on Thursday, May 28, 2020.