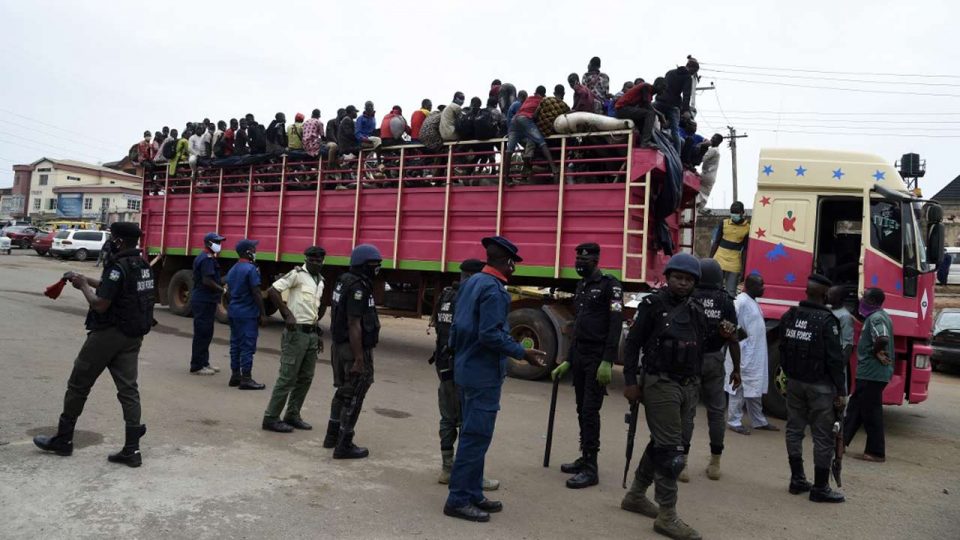 The Igbo National Council, INC has on Sunday explained why the Almajiris in Igboland must leave the south-east within twenty-one days.

We gave 21 days ultimatum to the Almajiriai in the Southern part of Nigeria, to vacate in order to avoid Jihadists’ militants from accomplishing their aim of wiping our race from the country.

INC who expressed their mind in Owerri through their President, Chilos Godsent, said they came into the conclusion on the quit notice with other groups into self-determination struggle.

The group said they would intensify their call for Southerners to be at alert, adding that the sponsors of the said jihadists militants have continued to strengthen their plans to take over the South.

Meanwhile, the Igbo group has used the occasion to call on the Inspector-General of Police, to constitute a special security outfit to checkmate the movement of Almajiris to the South.

Chilos Godsent said: “Noting the recent inflows and illegal smuggling of persons suspected to be trained Jihadist militant terrorists and mercenaries into communities, towns and states of Southern Nigeria in large numbers within the past few weeks via trucks and trailers.

“We have keenly observed the responses, attitudes and body languages of some of these suspected trained Mercenaries at some points where they were intercepted, thus, we strongly believe that something dangerous maybe fishing.

“The Igbo National Council (NC) is very worried about the hidden motive of this clandestine movement of suspected trained Jihadist Militants, Mercenaries and ammunitions into Southern Nigeria at this period of our existence.

“May we use this medium to sound a note of warning to the sponsors of this project, the suspected militant terrorists and these Mercenaries to have a rethink as they will be surprised on the level of resistance they will face.

“We wish to inform these Mercenaries and their sponsors that no nation has a greater monopoly of violence over others and that the Igbo Race are not known to be cowards and can never be cowards in the face of this threat to our collective existence and self-preservation.

“Consequent open the above, the Igbo National Council (INC) in alliance with other self-determination groups, pro-democracy and human rights originations, therefore, give these suspected Jihadist militant terrorists and Mercenaries twenty-one (21) days with effect from 23rd May 2020 to vacate our community forests, towns and states and immediately go back to their states or countries, or have themselves to blame.

“Finally, we call on the Inspector General of Police (IGP) to quickly set up a Special Joint Security Taskforce to properly search and scrutinize all trucks, trailers and luxury busses plying our roads in other to avert the avoidable calamity that may befall Nigeria if these suspected terrorist militants and Mercenaries are allowed to strike.”