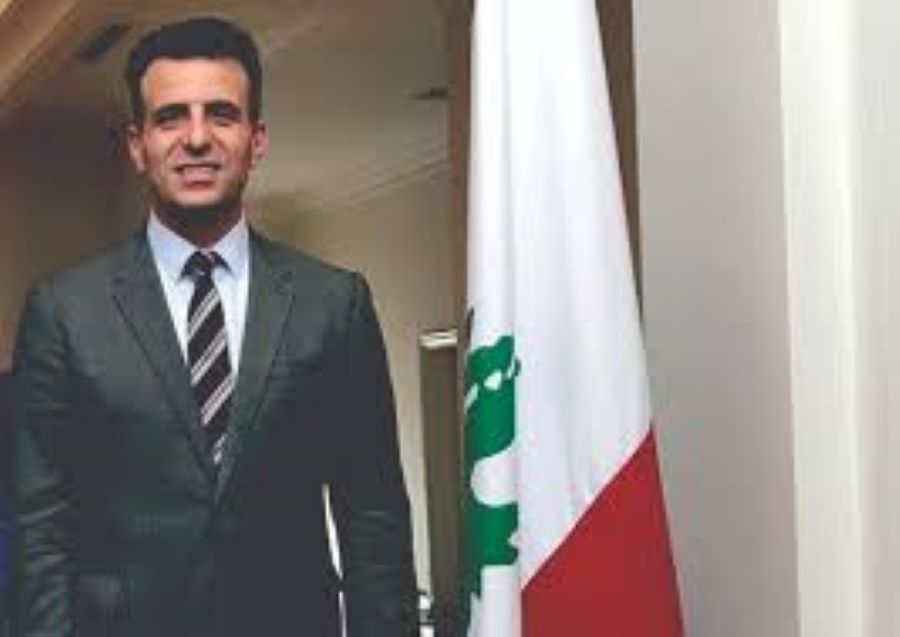 Houssam Diab, the Lebanese Ambassador to Nigeria, says his country has repatriated 69 Nigerians stranded in Lebanon.

Diab said this at a news conference on Thursday in Abuja.

According to him, both Lebanon and Nigeria ensured the safe return of the stranded citizens.

He said that the operation would not have been possible without the sponsorship of the National Lebanese Airlines, the Lebanese community in Nigeria and the Lebanese Embassy in Abuja.

The ambassador said that the three assisted in the funding and organising the repatriation and the 14-day quarantine of 50 of the 69 repatriated citizens.

Diab said the other 19 Nigerians were sponsored by International Organisation on Migration.

“This operation resulted from extensive cooperation between the Embassy of Lebanon in Abuja and the Lebanese Nigeria Ministry of Foreign Affairs and its Nigerian counterpart, with assistance from other governmental authorities,” he said.

He listed the authorities to include the Lebanese Security General and the Nigeria Centre for Disease Control.

Diab commended Nigeria’s Minister of Foreign Affairs, Mr Geoffrey Onyeama, for overseeing the operation and clearing all obstacles that could have jeopardised the success of the mission.

The ambassador said that the commitment of both the Lebanese and Nigerian governments to ensure that the Nigerians citizens were safely repatriated, was evidence of a strong partnership.

He said that the partnership was based on the principles of mutual trust and respect for human lives.

He added that without the generous financial contribution of the Middle East Airlines and the Lebanese community in Nigeria, it would have been difficult to achieve success.

“This contribution complements similar donation that has been made by Lebanese community in Nigeria at large and in the FCT, Lagos, Kano and Port Harcourt in particular,” he said.

This, according to him, is in support of palliative measures taken by the Nigerian Government to alleviate the hardship of vulnerable Nigerians affected by the Coronavirus (COVID-19) pandemic.

He said that the donation came as a token of loyalty and appreciation from the Lebanese community to Nigeria and Nigerians who embraced them and theirs.