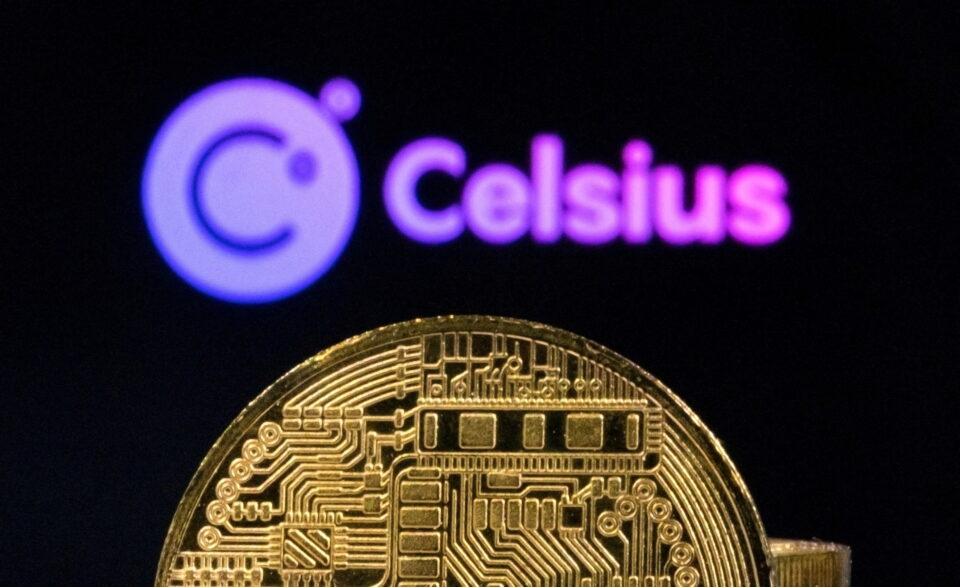 A report by blockchain analytics firm Arkham Intelligence has revealed how Celsius deployed over US$1 billion of assets in decentralized finance (DeFi) and incurred over US$350 million in losses.

It was discovered that Celsius handed over about US$530 million in corporate funds to an asset manager who used “high-risk leveraged crypto trading strategies.” The report added. Arkham identified the asset manager in question as Jason Stone, CEO of investment firm KeyFi.

The trades resulted in forced liquidations worth US$61 million and total apparent losses of US$350 million, the report stated. From the over US$1 billion deployed in DeFi, Celsius lost more than US$100 million to hacks, the analysis said.

According to the report, when the market crash in early June put Celsius at risk of liquidation, the firm put in roughly US$750 million to maintain the positions, “potentially playing a key role in forcing them to freeze withdrawals.”

According to the report, despite holding billions of dollars worth of its native token CEL, the firm spent more than US$350 million purchasing the token from exchanges.

The report states that Celsius CEO Alex Mashinsky sold US$45 million worth of CEL tokens, sometimes on the same exchanges where Celsius used corporate funds to buy CEL, the report said.

An email seeking a comment from Celsius on the Arkham report went unanswered outside of U.S. business hours.