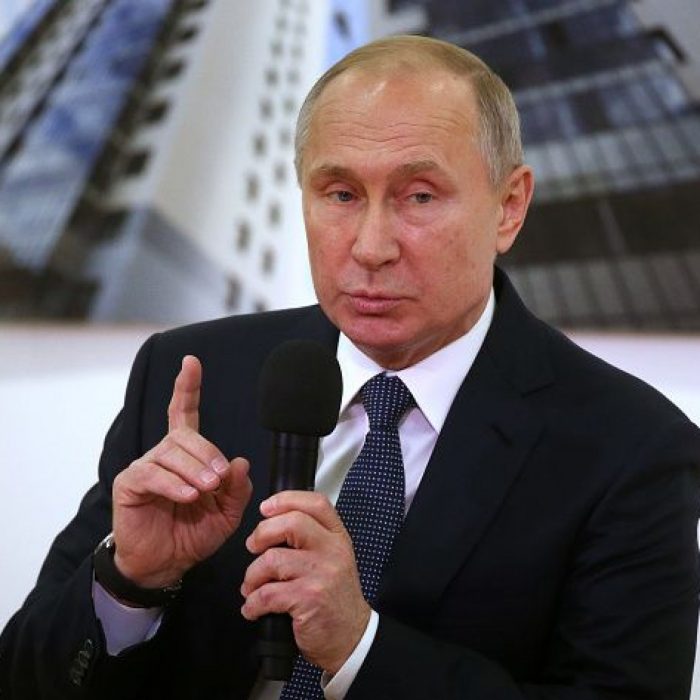 Ukrainian President Volodymyr Zelensky  disclosed that a barrage of Russian missiles have destroyed a civilian airport in Vinnytsia in central Ukraine on Sunday.

He said: “If you don’t, if you don’t give us at least planes so we can protect ourselves, there’s only one thing to conclude; you want us to be killed very slowly.

“I have just been informed about a missile strike on Vinnytsia. Eight rockets… The airport was completely destroyed.”

Several cities and airbases in Ukraine have been bombed, shelled or hit with ballistic missiles since Russia launched its 11-day-old invasion.

But Vinnytsia is in the western area of central Ukraine, far from the Russia and Belarus borders, in an area that has seen fewer such strikes.

Zelensky took the opportunity to renew his demand that Western powers enforce a no-fly zone over Ukraine to prevent more Russian attacks.

“We repeat every day: close the sky over Ukraine. Close for all Russian missiles, for Russian combat aircraft, for all their terrorists,” he said.