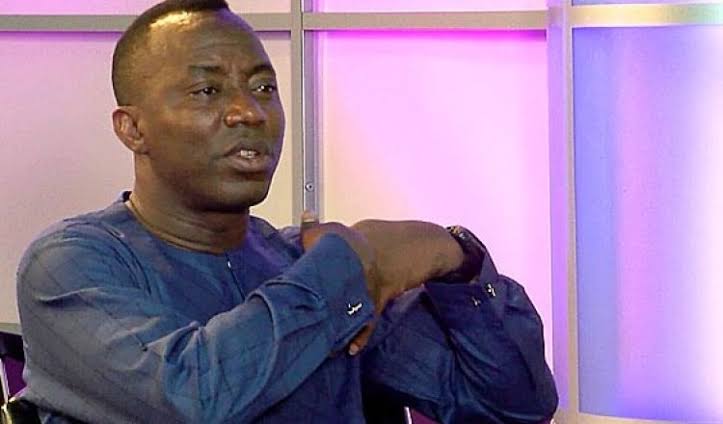 If elected president in the 2023 election, Mr. Omoyele Sowore of the African Action Congress (AAC) says he will create a unicameral legislature in Nigeria.
Sowore stated that Nigeria does not need a bicameral legislature because it was a waste of resources in an interview with the News Agency of Nigeria (NAN) on Monday in Calabar.
READ ALSO: IPOB Implements A Sit-At-Home Order
He stated that his goal was for the country to have a unicameral legislature because it does not need a Senate and House of Representatives with a larger membership than the U.S. Senate.
“The United States has a multi-trillion dollar economy but only 100 senators, but Nigeria, which is less wealthy than some states in the United States, has 109 senators and 360 members of the house of representatives.
The nation could do without one of the houses, but as a party, we have advocated for its removal. However, when it comes to constitutional issues, the people have the right to vote, he added.
He added that the 1999 Constitution did not reflect equity and egalitarianism and that Nigeria required a new constitution.
“A flawed and unsupported constitution could not be amended indefinitely.
“Due to the Nigerian constitution’s flawed foundation, we have been trying to modify it since 1999 without much success.
He declared, “The National Assembly must be one of the first casualties of a reformed Nigeria because they do not comprehend the power of the Nigerian people. (NAN)