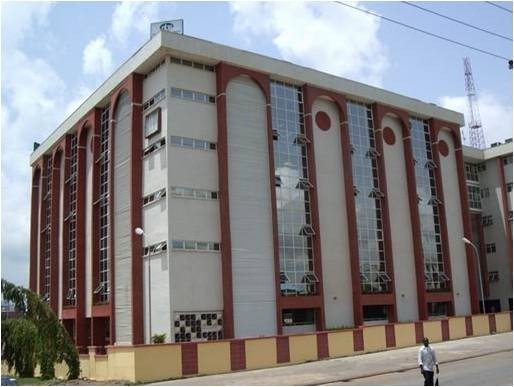 The NBS made this known in its latest report on inflation released on Tuesday.

It explained that the report showed that inflation in March was 0.06 per cent points higher than the rate recorded in February, which was 12.20 per cent.

The bureau said the lockdown in Abuja, Lagos and Ogun States and various major disruptions in normal economic activities in several states started in April and wouldn’t have had any impact because this report focused on March.

It stated that the increases were recorded in all Classification of Individual Consumption by Purpose (COICOP) divisions that yielded the headline index.

The NBS added that on a month-on-month basis, the headline index increased by 0.84 per cent in March and this was 0.05 per cent higher than the rate recorded in February, which was 0.79 per cent.

According to the bureau, the highest increase recorded are on fish, vegetables, fruits, oil and fats, bread and cereals, potatoes, yam as well as other tubers.

6 Die, 7 Injure In Epe Accident As Confirmed By LASEMA