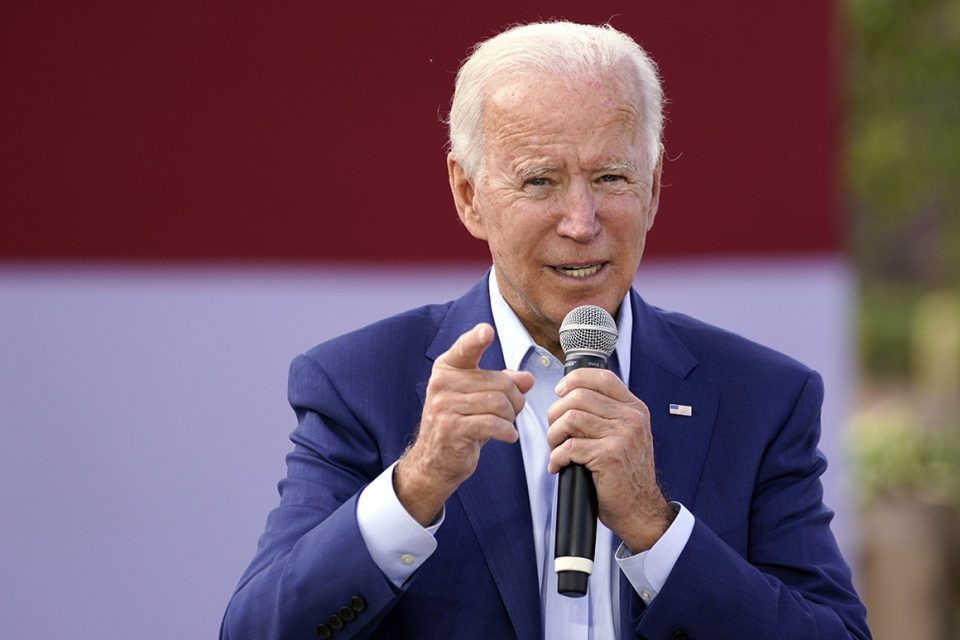 African leaders who will be having elections in 2023 have been encouraged by US Vice President Joe Biden to guarantee free elections.
In addition, he urged for a long-term relationship based on good governance with Africa as US corporations announced tech investments totaling billions of dollars for a region where China has emerged as a dominant force.
“The United States succeeds when Africa succeeds. Sincerely, the entire globe prospers as well,” the president declared.
Before the meeting, Jake Sullivan, Biden’s national security adviser, predicted that the president would call for free elections across the continent.
We would like to do everything we can to promote those elections being free, fair, and credible, Sullivan, who attended the conference, said.
“And that applies to every election that will be held in 2023, without excluding any or all of them.”