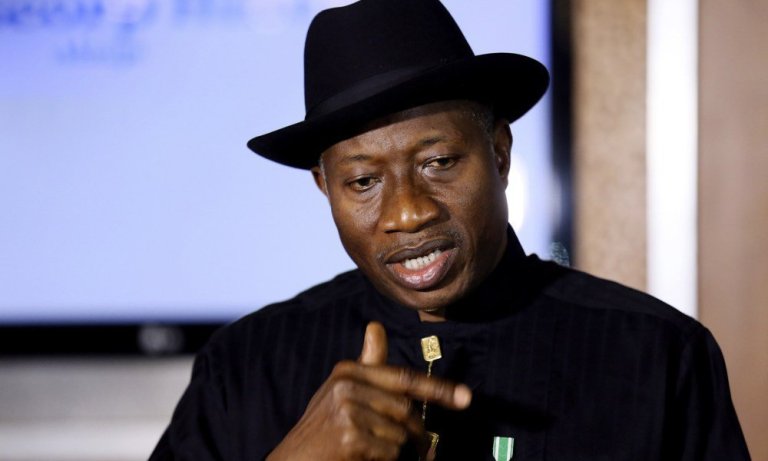 Former President, Dr. Goodluck Jonathan has charged university lecturers to protect the integrity of the nation’s democracy by resisting the entreaties and pressure from politicians to rig elections in their favour.

Jonathan spoke Saturday in an address he delivered at the 10th anniversary celebration of Godfrey Okoye University, Enugu.

He also urged Nigerian students to shun cultism and aspire to become agents of change, adding that society profits more when the recipients of knowledge are led by the virtues of honesty and hardwork to positively influence their environment.

Speaking on the role of academia in good governance and nation building, the former President said: “The involvement of the academia in our electoral process is premised on the assumption that academics are people of proven integrity, who cannot be compromised. However, our scholars should know that they bear the responsibility of justifying the trust placed on them by other members of the society in the management of elections. Any member of the academia who compromises what he stands for, by getting involved in the manipulation of elections, betrays that trust.

“Like parents, lecturers and teachers should always bear in mind that the important part they play in nurturing and guiding of younger ones project them as consequential role models. It is dangerous for members of the academia to get involved in election malpractices because of its wider implication for the future of our country.”

The former President also pointed that there is a need to reform the academic programmes of the nation’s educational institutions and make them more responsive to the needs of today’s economy.

He said: “The time has come for our universities to adjust their programmes, rejig their curricula and equip students with requisite skills that will make them compete favourably with their colleagues all over the world. This is what is required in order to create the kind of citizens that can adequately fit into the demands of today’s information and knowledge-driven economies.”