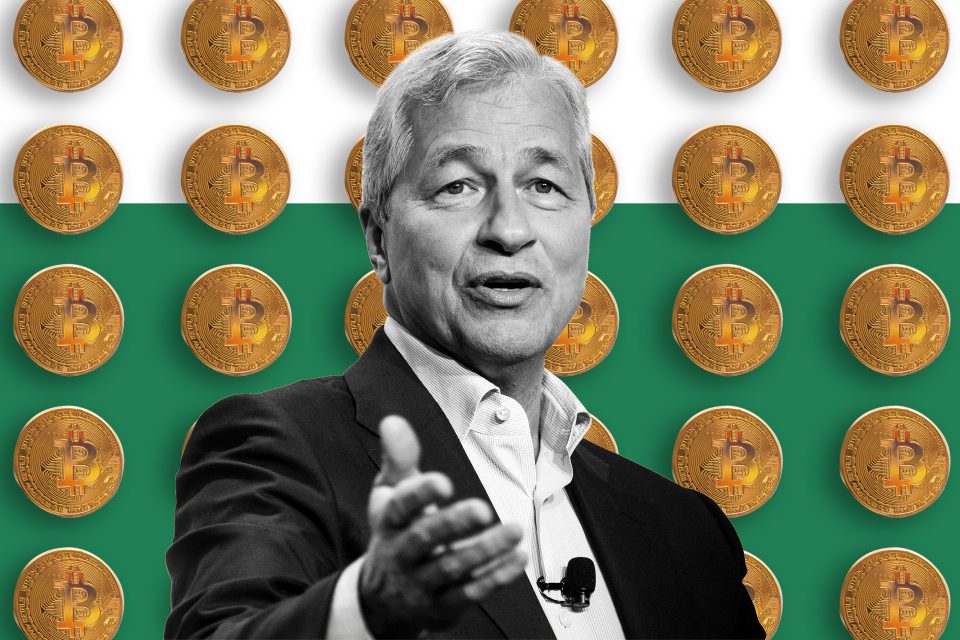 Popular Bitcoin critic in America, JPMorgan Chase CEO Jamie Dimon has on Tuesday bowed to cryptocurrency as he reportedly started providing banking services to bitcoin businesses, with the first two clients being Coinbase and Gemini exchanges.

JPMorgan also recently recommended having cryptocurrency in investment portfolios as its CEO, Jamie Dimon, changed his mind about bitcoin.

Bitcoin News reports that JPMorgan Chase & Co. has reportedly started to accept clients from the cryptocurrency industry which was never so before.

The two bitcoin exchanges’ accounts were approved in April and transactions are just starting to be processed, the publication added. JPMorgan Chase is mainly providing cash-management services to the exchanges.

It is handling dollar-based transactions for their U.S.-based customers, including processing deposits and withdrawals, through the Automated Clearing House network, and wire transfers. 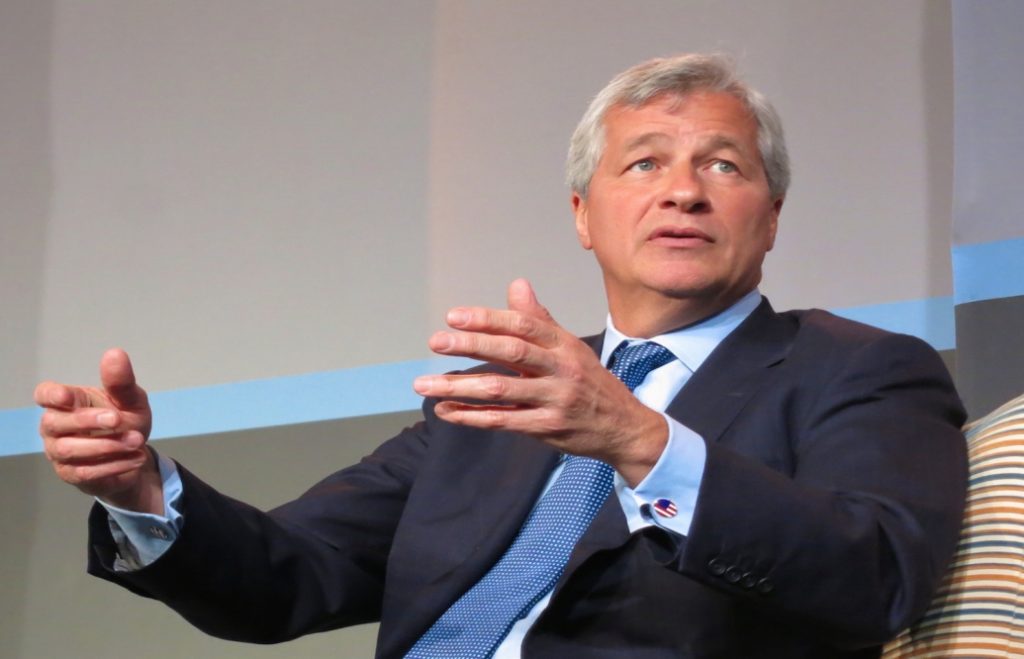 Large financial institutions are often reluctant to provide banking services to cryptocurrency businesses. Coinbase and Gemini had to go through a long vetting process to get JPMorgan Chase’s approval, which likely took into account the fact that both are regulated bitcoin exchanges in the U.S.

Gemini holds a trusted charter from the New York State Department of Financial Services (DFS) while Coinbase is registered as a money services business with Financial Crimes Enforcement Network (FinCEN) and also holds a Bitlicense from the DFS. Both are licensed as money transmitters in multiple U.S. states.

JPMorgan Chase CEO Jamie Dimon used to call bitcoin “a fraud,” predicting in September 2017 that the cryptocurrency would eventually blow up. “It’s worse than tulip bulbs. It won’t end well. Someone is going to get killed,” Dimon was quoted by CNBC as saying. However, less than five months later, he told the news outlet: “I regret making” those bitcoin remarks.

Furthermore, JPMorgan has launched its own digital currency called the JPM Coin, which is “a digital coin designed to make instantaneous payments using blockchain technology,” its website details. The JPMorgan research team also recently advised in a report that cryptocurrency should be in a portfolio.