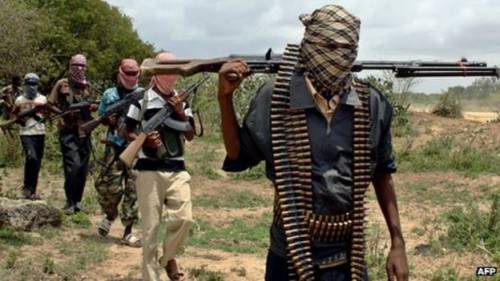 Adenuga was abducted on Tuesday night when the men held him at gunpoint and whisked him away.

Family sources said the abductors demanded a ransom of N15 million for his release.

How Nigeria Men Now Naturally and permanently boost their bedroom performance and regain confidence The abductors who opened negotiations with members of the family, have refused to reduce the ransom, it was further gathered.

Spokesman of the state Police Command, Abimbola Oyeyemi, confirmed the incident, saying the police are on trail of the suspects with a view to rescuing the victim.

Oyeyemi noted that the victim, who had just returned from work on that fateful day, was lured out of his room by the abductors, who put off his generating set.

According to him, when the victim stepped out to check his generator, the hoodlums then held him at gunpoint and took him away.

Reps Demand Appearance of Emefiele, Others Over Role In Stamp Duties