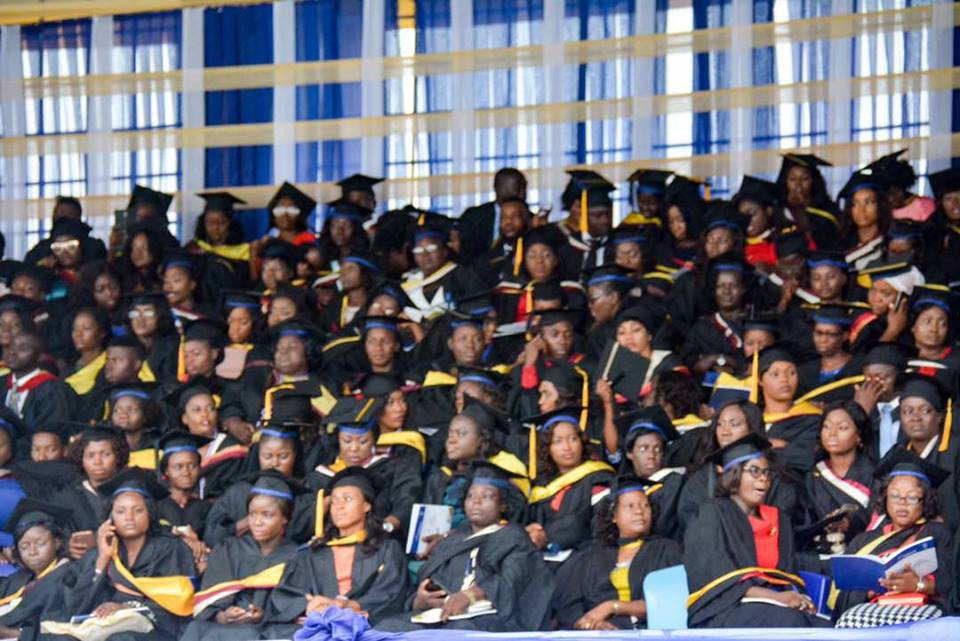 Babcock University recorded another landmark as she produced the best graduating student in the 2019 final examination of the Nigerian Law School. Mayowa Mubashir Abiru’s performance in the various subjects was declared outstanding.

By this achievement, he automatically qualifies as the Law School star prize winner for the Overall-Best Graduating Student for the Year 2019. Mayowa graduated from Babcock University in the 2018 academic session with second class upper.

The President Vice-Chancellor of the University Professor Ademola Tayo has congratulated the students and their faculty for the feat. He noted that Babcock University will continue to strive for excellence in every aspect of her programmes.

“It is for this reason that the University was founded”, he said, “to be an academic entity of excellence, offering value in cutting-edge and functional education to her students”

Ali Bologi, one of Babcock University students that made First Class, emerged third overall best student in Professional Ethics in 2015.

In the same year 2015, Bukoye Temitayo made First Class and was third overall best nationwide. Babcock University was second-best in 2017 at the Nigerian Law School.

The University’s Law graduate, Oladapo Oluwatoyin who made First Class in 2016 at the Law School emerged the third overall best in Criminal Litigation at the Bar Exam that year.

In 2018, Babcock University produced 100 per cent success in the Bar Exam, although there was no grading that year.

The Dean of the School of Law, Babcock University, Professor Olanrewaju Pius expressed appreciation to Almighty God for the success of the students at the Bar Exam.