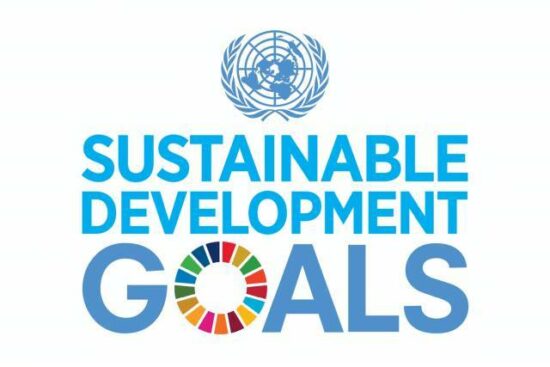 A forum of youths has urged politicians to ensure that the Sustainable Development Goals (SDGs) is registered during the campaigns for the 2023 elections.

They made the call at the SDG and ‘Follow The Money Hangout’ in Abuja on Saturday evening. The event was part of activities marking the 10th anniversary of mobilising communities for campaigns in Nigeria and nine other African countries.

Speaking at the event, the founder, of Follow The Money (FTM), Mallam Hamzat Lawal, said it is important that Nigerians, especially the youths, ensure that politicians commit themselves to the implementation of the SDGs for national development.

“Today is a global  SDGs campaign called flip the script and FTM in all the 10 African countries was marking the day by  mobilising citizens to take action by  holding government to account and  taking  the SDGs to the  grassroots.”

“There was the need to flip the script in terms of how Nigeria and Africa were working towards achieving the SDGs because the current script was not working for Africa,” Lawal said.

According to him, this is because the current script does not ensure justice, equity, gender equality, tackling poverty and ensuring that people do not go to bed with hunger.

He said, “The political atmosphere presents a unique opportunity to flip the script, that is why our politicians must ensure that SDG is in the centre of the conversation as we go into the campaign and the election.

“So flipping the script is saying that let us mobilise more young people, let’s educate and sensitise them; let us be more organised and not dwell on the last but use digital technology to change the narrative by taking our destiny into our hands.

“We know that in a few weeks campaigns will start in Nigeria, so we are using this opportunity to say that as campaign season starts, and in the spirit of flipping the script, we must ensure that campaign messages are based on issues, not sentiments.

“If you look at the SDGs goals, it literally talks about ending poverty, ending hunger, providing justice, equity and fairness, it talks about gender equality,  education, healthcare, job and sustainable growth among others. So if our politicians actually use SDGs to inform their manifesto, these are ideals that would address our problems, but most importantly provide the opportunity for an emerging solution,” Lawal said.

On his part, the Curator, Global Goals Community Centre and Executive Director, DEAN Initiative, Mr Semiye Michael, said Nigeria was lagging behind in the achievement of the SDGs, thus the need to take deliberate action towards it.

According to him, recently there was a new data released in education jacking up the number of out-of-children from 10m to 13m  and now the number is almost 20m.