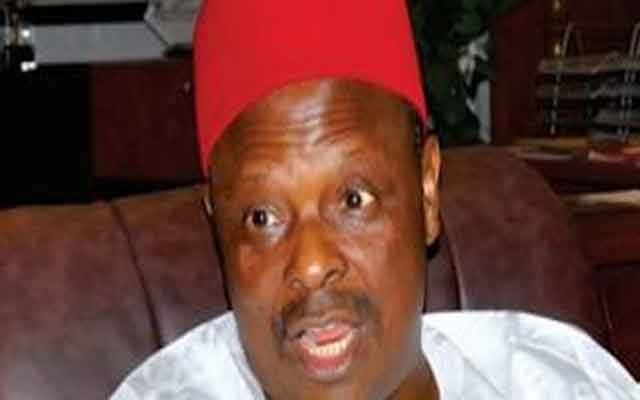 Former governor of Kano State, Senator Rabiu Kwankwaso has narrowly escaped death, as his convoy was attacked by some thugs in Kano.

It was gathered that not less than three utility vehicles in his convoy were destroyed during the incident, which occurred close to a three-star hotel in the city.

The incident was said to have occurred shortly after Kwankwaso conferred with the Chairman of Kano State PDP ward Congress, Governor Fintiri.

“While leaving the hotel, some hired thugs attacked the convoy of Sen. Kwankwaso and destroyed 3 cars belonging to some of our House of Assembly members.”

“But, Alhamdulillah, congress was successful. They couldn’t achieve what they want to achieve,” Adam said.