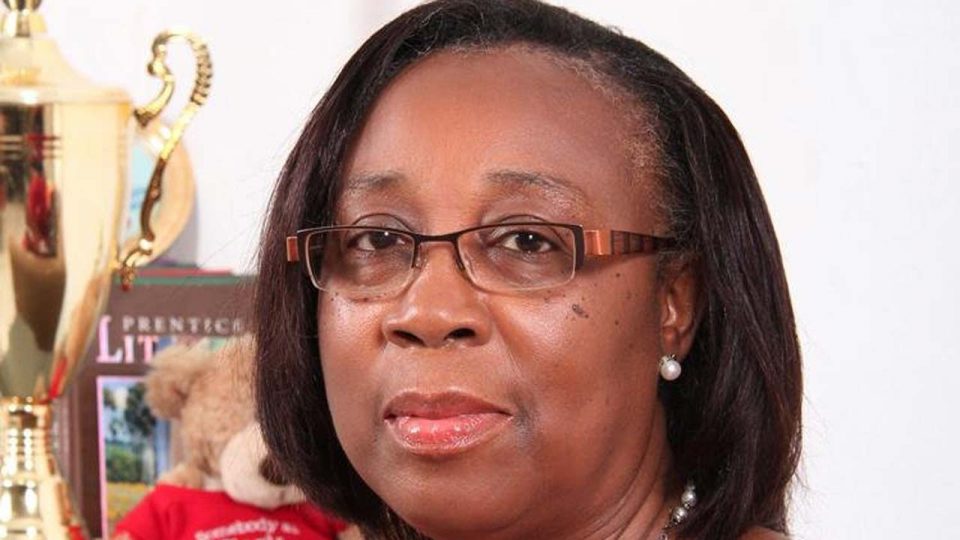 The Lagos State government has disclosed that the state awaits the Federal Government’s approval for schools reopening.

It explained that it does not have the authority to unilaterally order the reopening of schools in the State.

Adefisayo said that the State government was meeting with officials of the Federal Ministry of Education to draw up guidelines ahead of reopening of schools.

Adefisayo said: “Like other sectors already approved by the Federal Government to reopen, the state government is meeting with officials of the Federal Ministry of Education to design guidelines that must be adopted before the schools will be reopened.

“We are watching the behaviour of the pandemic to see what happens next and we are working with the Federal government on the reopening of the schools in the country as soon as possible.

“This is not a decision that any state can unilaterally take on its own. If we are certain that the children are safe, we will reopen the schools for learning to resume.

“We are already working with the Federal Ministry of Education and they are working with National Center for Disease Control (NCDC) on the guidelines that could be adopted when the need arises for the schools to reopen.

“After the protocol is completed and health officials assured us that the coast is clear, we will give the schools some days to adjust their premises in accordance with the guidelines on commencement of academic activities”.

Many Children Test Positive For Coronavirus In Benin Says UNICEF