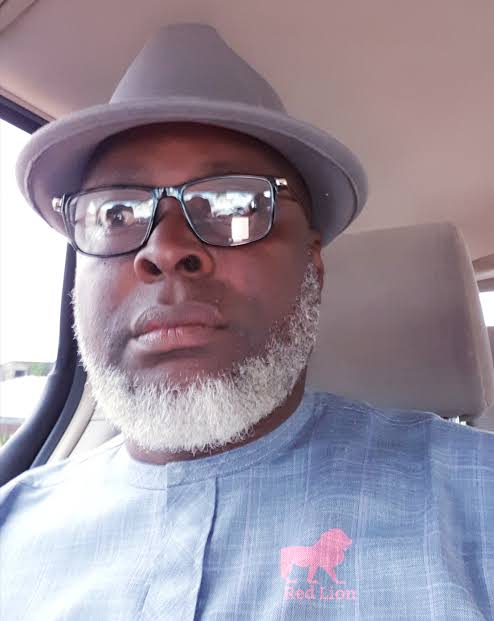 Prince Eze Ugochukwu, The Senatorial Candidate for Imo East in the 2019 elections and the director general of the People’s Demicratic Party (PDP)  has pen down his resignation letter.

Comrade Aburi Williams Ahanonu the youth leader of the party has also resigned on Tuesday resigned his membership of the party.

Ugochukwu, in a short text message sent to The Nation, said, “I hereby announce my resignation from the Peoples Democratic Party PDP, Imo State.

“My resignation is to allow myself heal after many years of active and selfless service to the PDP.”

While the former youth spoke to journalists after submitting his letter of resignation to the party Secretariat.

Their resignation is coming less than 72 hours after two principal officers of the state chapter of the resigned their position and defected to the ruling All Progressives Congress (APC).

The resignation followed that of the state chairman of the larty, Barr Charles Ezekwem; state publicity secretary, Hon Demian Oparah, State Assistant Financial Secretary, M. I. Okedu among other LGA, and Ward executives of the party.