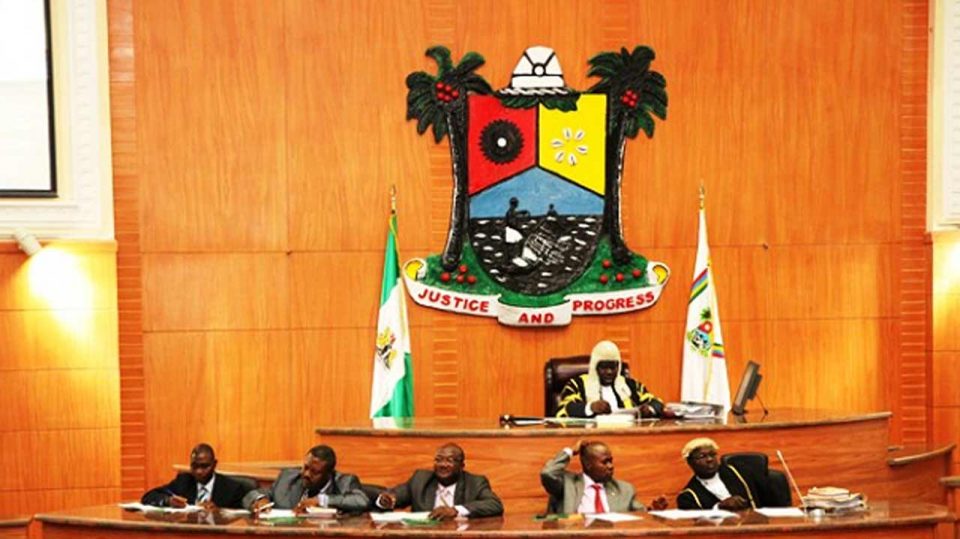 Obasa subsequently directed the Acting Clerk of the House, Mr Olalekan Onafeko, to transmit a clean copy to Governor Babajide Sanwo-Olu for assent.

During the plenary, the Chairman, House Committee on Finance, Rotimi Olowo, read the report on the Lagos VAT Bill on the floor of the House, as it was committed to his committee.

After reading the report, members of the House took turns to comment on the report.

After comments and considerations of the two Bills, the lawmakers unanimously passed voice votes, after they were read for the third time.

After their passage, the speaker assured Lagosians of the state’s readiness to expedite action on the two bills.

His words: “I thank you all for this historic exercise. There are lots of pressures on the state government in terms of infrastructure, and with the assent of the governor on the VAT Bill, the state would be a better place economically, and Lagosians will enjoy dividends of democracy.

“There would be infrastructural development, and it will bring about robust growth in Lagos State.”

He stated that it makes no sense if all money accruable to Lagos State is taken by the Federal Government, while the State is left to suffer economically.

The Lagos Assembly held separate public hearings on VAT and Anti-Open Grazing Bills on Wednesday with stakeholders supporting the bills.

Onitiri, in a statement, said the lawmakers have done well by responding to and obeying the voice of wisdom, the reasoning of elders, yearnings and aspirations of the entire people of the state.

He said: “This is the only way to forestall impending hunger and economic downturn in the Southern states, and put a stop to the incessant herders/farmers clashes in the areas.

“The Miyetti-Allah Cattle Breeders Association, a few days ago, mocked the Southern Governors’ Forum that they could not give effect to their September deadline because according to the organisation, they could not speak with one voice.

“All the southern governors should ensure the Ant-Open grazing laws is passed into law to prove that they mean business and that they can d bark and bite.”

I Have No Hand In Sanusi’s Removal, Says Buhari