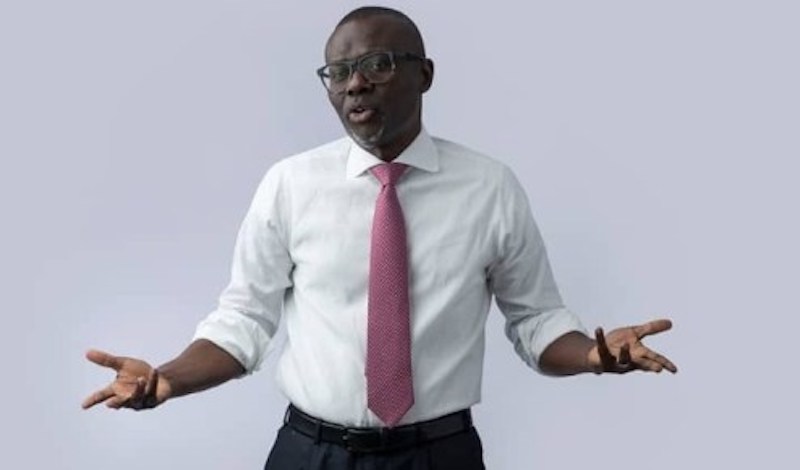 It disclosed on Sunday that the first phase of the project covers Mile 2 to Orile-Iganmu.

The state Commissioner for Information and Strategy, Mr Gbenga Omotoso, who led nine other members of the state’s Executive Council, disclosed at a press briefing to commemorate the 200 days of Governor Babajide Sanwo-Olu’s administration.

The initial cost of the blue line was put at $1.2 billion and it started in 2009 during the Babatunde Fashola’s administration.

The project was initiated as part of measures to address the perennial road congestion in the state.

Omotosho said some international companies have expressed interest in partnering the state government in the project, but failed to mention the true identities of the companies.

He added that eight multi-national construction firms were mobilised to carry out a massive repair on critical highways in what was christened “Operation 116.”

The commissioner said: ‘’This was followed by extensive palliative and maintenance works, especially by the Public Works Corporation, which has rehabilitated hundreds of roads and cleared several drainage channels in various parts of the state.

‘’This was taken further with the flag-off of the reconstruction and upgrading of strategic roads in Ikorodu.

The project, being undertaken by Lagos State Government and Access Bank under a Public Infrastructure Improvement Partnership arrangement, would ease traffic considerably around Victoria Island, Oniru and Lekki axis.”

To strengthen the drive for a multimodal transport system, he said the governor also launched the Uber Boat water transportation service.

On the Adiyan Water Works project, Omotoso said, “Governor Sanwo-Olu has approved N600 million compensation to owners whose properties were taken to pave way for the revamping and reconstruction of Adiyan Water Works.

“We are doing this project in collaboration with the Ogun State Government. Very soon work will commence on the project.

“A very important step taken within the period is the resuscitation of the Adiyan Waterworks, Phase II. The water treatment plant, with a production capacity of 70 million gallons per day, was begun in 2013.

“By mobilising the contractors back to the site, hope has risen for better provision of safe drinking water to more than five million Lagos residents.

The project will help to address sanitation challenges and fight water-borne diseases,” the commissioner concluded.