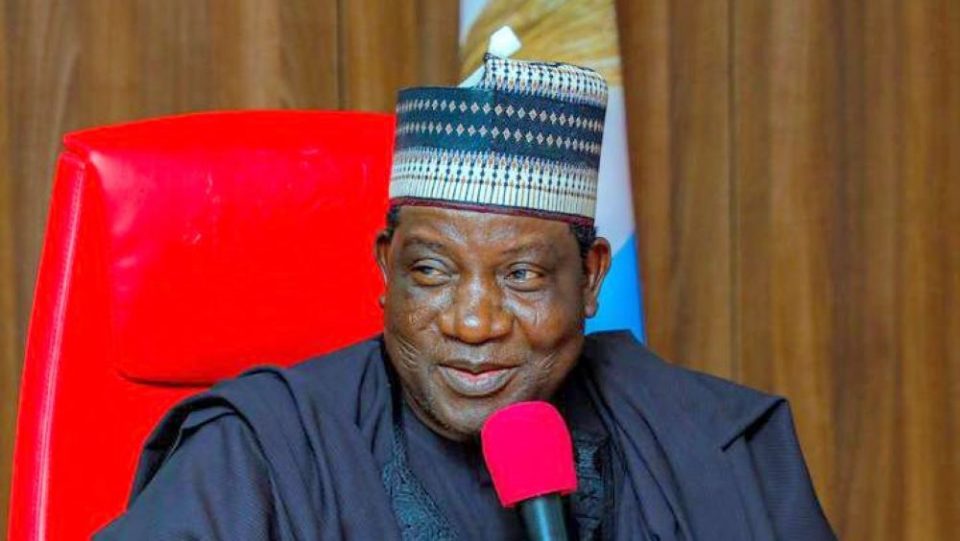 Following the build-up to the 2023 elections, the Plateau State government has asked all political office holders wishing to contest the various positions to resign.

This directive was contained in a statement issued by the Secretary to the Government of the State (SGS), Danladi Atu.

“As the countdown to 2023 general elections draws nearer and in the face of the heightened political activities, it has become necessary for Government to provide a level playing ground for all political actors, especially those in Government to exercise their fundamental human rights.”

“Consequently, I am to bring to the notice of all public officers occupying public offices under this administration that those interested and nursing political ambition to contest in the forthcoming 2023 general elections to honourably resign their appointments on or before 28th February 2022.

“The essence is to reduce to the barest minimum, political distractions in governance and enable such concerned Public Officers to focus on their aspirations.

“While wishing you success in your future endeavours, please accept the assurance and high regards of His Excellency, the Executive Governor, please,” th statement partly read.

How To Avoid Getting Fat When Working From Home