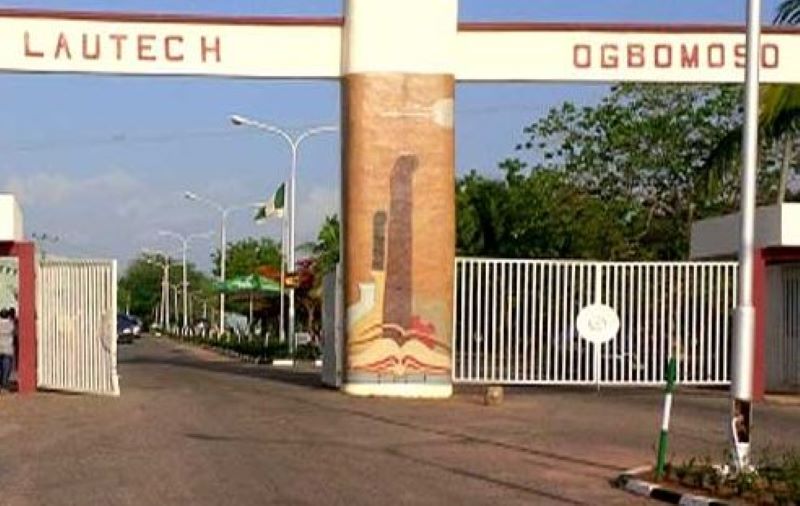 The Ladoke Akintola University of Technology, LAUTECH  is set to change its name from a technology university to a conventional university.

The Oyo State Government has just approved the Bill titled ‘2022 LAUTECH Amendment Bill, which will be forwarded to the Oyo State House of Assembly.

The Bill, which proposes to amend the name and objectives of the university to accommodate other fields of study and alter its present status as a strict technology institution, as well as allow it to make provision for workers’ pension scheme, was approved at the Executive Council meeting held on Tuesday.

A statement by the Chief Press Secretary to the governor, Mr Taiwo Adisa, indicated that the state’s Attorney-General/Commissioner for Justice, Prof. Oyelowo Oyewo, stated these while briefing journalists shortly after the meeting.

According to the commissioner, the LAUTECH Amendment Bill, when passed into law, will enable the institution to offer courses in different fields of studies outside the field of technology, and also allow the establishment of more courses in Humanities, Law and other fields of studies.

He maintained that the amendment will also correct an omission by allowing the university to make provision for the establishment of a pension scheme for its staff, adding that the pension scheme is regulated now in line with state policy on pension.

He said: “We have a bill that has been proposed and approved by Exco, for onward transmission to the Oyo State House of Assembly, to amend the Ladoke Akintola University of Technology, Ogbomoso Law, to reflect the proposed change in the current status of the institution from a technical university to a conventional one.

“This is to enable the institution to offer courses in Humanities, Law and other fields for qualified candidates, as approved by National Universities Commission, NUC.

“The Bill is also to encourage and promote scholarship and conduct of research in all fields of learning and human endeavours and also to correct an omission by allowing the university to make provision for the establishment of pension scheme for its staff; as you are all aware that the pension is regulated now by law consistent with state policy on pension.

“In essence, this is what has been done to the LAUTECH amendment law and, specifically, the university is to be addressed as Ladoke Akintola University, aka, LAU.

“The law will be Ladoke Akintola University Amendment Law 2022 and that is what has been approved by Exco to be communicated to the Oyo State House of Assembly for debate, processing and passing.”
Also, the Commissioner for Information, Culture and Tourism, Dr. Wasiu Olatubosun, maintained that Governor Seyi Makinde, upon deliberations in the Exco, came up with L.A.U. and that the university should be addressed as L.A.U once the bill is passed into law.”