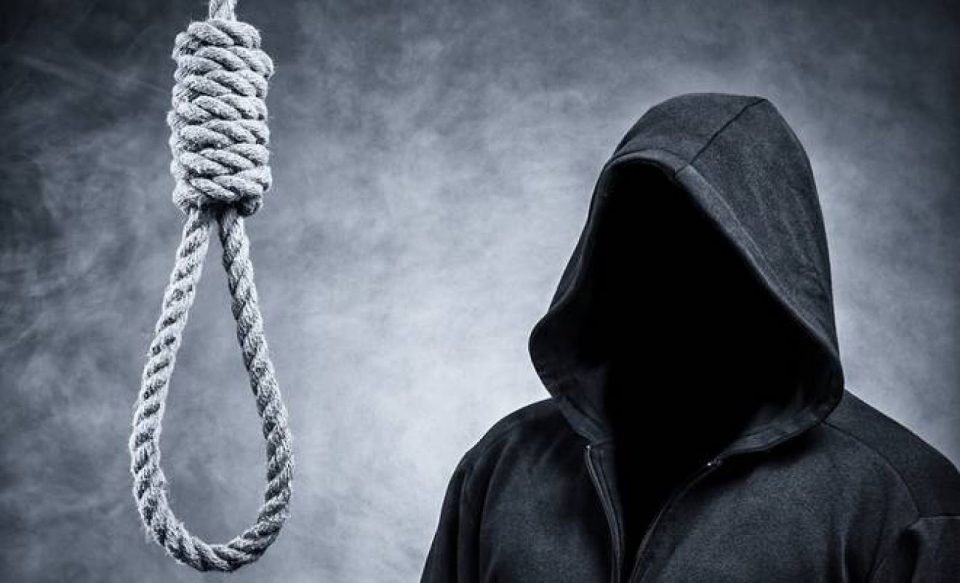 Henceforth, any kidnapper or ritualist caught in Osun will be tried and condemned to death through hanging, as the Osun State House of Assembly has passed into law, a bill prohibiting the dastardly acts.

The bill, which was passed into law on Tuesday was read for the third time, passed through debates to correct identified grey areas by the committee of the whole of the House of Assembly.

Timothy Owoeye, the Speaker of the House said that with the passage of the bill, Section 364 of the Criminal Code Cap 38 Law of Osun, which stipulated 10 years for kidnappers, stood repealed and replaced with the death penalty.

He said: “Where the life of the person kidnapped, restrained or seized is lost in the process, the kidnapper(s) is liable on conviction and will be sentenced to death.”

”Any person who kidnaps another person by any means or instilling fears or tricks or compels another to do anything against his will commits an offence.

“Where the life of the person kidnapped is lost in the process and the kidnapper is liable on conviction, he or she is to be sentenced to death.

“Not lost in the process, but he is released upon payment of a ransom or performance of a ransom act, the kidnapper is liable on conviction to repay the sum he/she received as ransom and to imprisonment for life and the ransom act shall be reversed.

“Any person who knowingly or willingly allows his premises, building or place belonging to or occupied by him or her and which he has control over to be used for purposes of keeping a kidnapped person, commits an offence and liable on conviction to imprisonment for 15 years and such building shall be forfeited to the government for public use.”

”The passed bill will soon be transmitted to Governor Gboyega Oyetola for his assent as soon as administrative processes are completed.