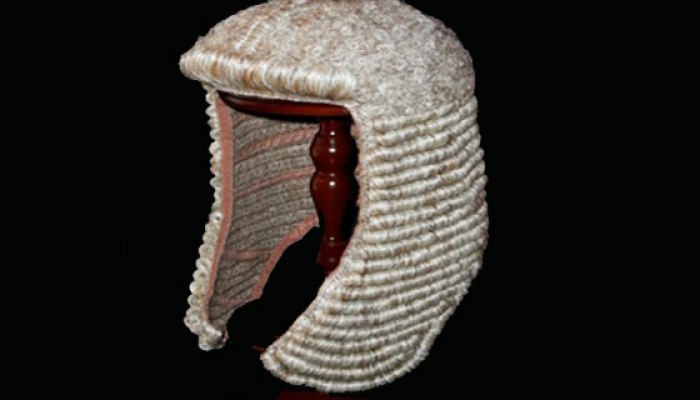 Justice Nicholas Oweibo of the Federal High Court in Lagos has ruled out the application filed by the plaintiff, Osborne Foreshore Resident Association (OSFRA) asking the court to sanction the 1st and 2nd defendants, Lekki Gardens Estate Limited and Foreshore Waters Limited for failing to appear in court on vacation, which amount to disobeying its order.

The court, in her ruling, held that the case upon which the court was expected to act has no time limit and as such the application could be heard at any material time.

While dismissing the application, the judge noted that the substance of the argument put forward by the petitioner lacks merit as there was no cogent or valid reason while the application should be heard when the court was on vacation.

The judge further held that the case should be transferred to another judge and be heard after vacation for the purpose of a fair hearing, stating that all the parties involved should maintain the status quo pending the determination of the case whose ruling has been reserved till August 10.

This decision by the court follows an earlier ruling delivered on the committal application filed by the plaintiff through their counsel, Kemi Pinheiro (SAN) against the first and second defendants for disobeying a court order.

Recall that the Federal High Court had given an order restraining the defendants from constructing developing, building or carrying out any further construction, development or building activities in Osborne Foreshore Estate II, Ikoyi, Lagos.

In his argument, the counsel for the defendant, Mr Tola Oshobi (SAN) said the interim order of the petitioner can be said to be null, void and invalid and an abuse of court process since both courts are of coordinate jurisdiction.

According to Oshobi, there is a subsisting court order on the same matter obtained from Lagos state High Court. He, therefore, urged all the parties to maintain status quo ante as there is nowhere stated in the law where a court decision, obtained later, with similar jurisdiction can override the other.

Arguing his position, the plaintiff counsel, Adebowale Kamoru asked the court to disregard the argument of the defendant on the grounds that the first defendant, the National Environmental Standards and Regulations Enforcement Agency’s, NESREA, falls within the purview of the jurisdiction of the court.