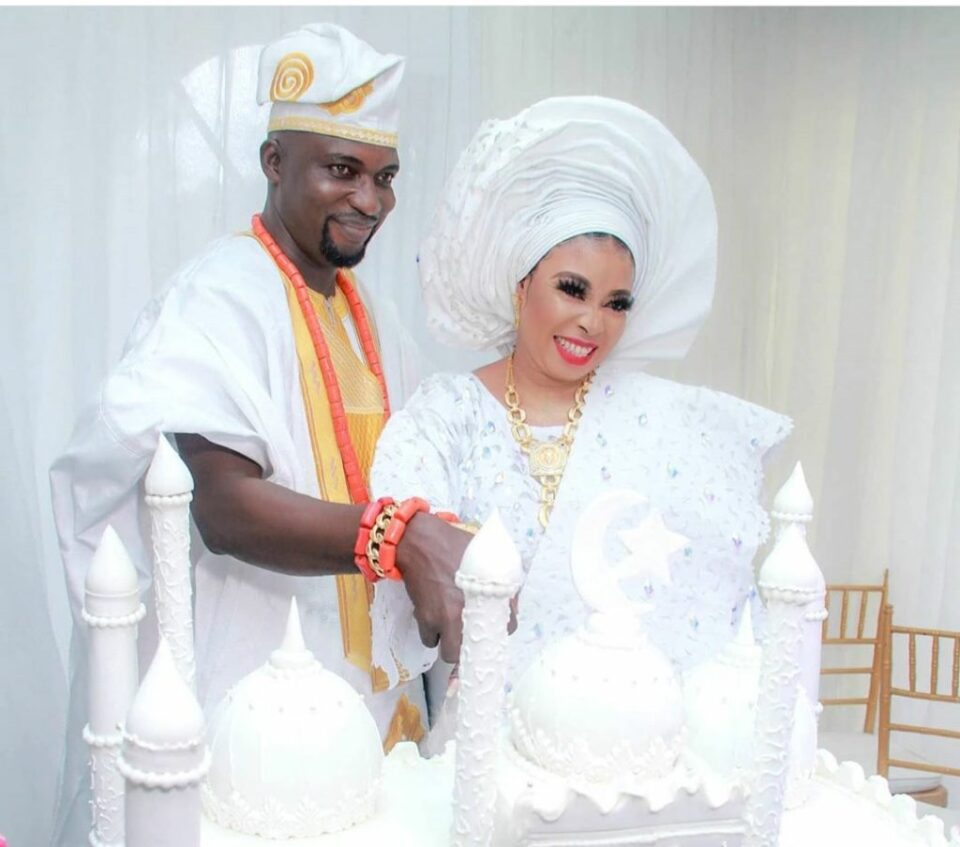 Mr Abdullahi Aliyu, Executive Chairman, Toto Local Government Area of Nasarawa State, has said that no fewer than 17 communities in the area have been submerged by flood following torrential rainfall on Tuesday.

Aliyu stated this on Wednesday in Umaisha, Toto LGA, when he visited some of the affected communities to assess the level of devastation.

The council chairman, who was represented by his Deputy, Abubakar kwanaki, said that the visit was to ascertain the level of damage caused by the flood in the affected communities.

“We are here to see things for ourselves, the level of damages caused by the flood.

“It is unfortunate that the flood had wreak havoc in Umaisha Development Area and submerged over 17 communities and destroyed properties worth millions of Naira including houses, farmlands, schools, clinic among others,” he said.

The chairman sympathised with the traditional ruler and people of the Umaisha Development Area over the disaster.

He appealed to the state government to come to the aid of the flood victims with relief materials in order to ameliorate their plight.

“The council will do all it can within its power to assist the victims of the flood and we will report to the state government for urgent intervention,” he added.

The council boss urged the flood victims to relocate to safer areas.

Responding, the Ohimege Opanda of Umaisha and Chairman, Toto Local Government Traditional Council, Alhaji Usman Abdullahi, called on the state and federal governments as well as Non-Governmental Organisations and spirited individuals to come to the aid of the people.

He said that houses, farmlands and other valuables worth millions of naira have been destroyed by the flood in his domain.