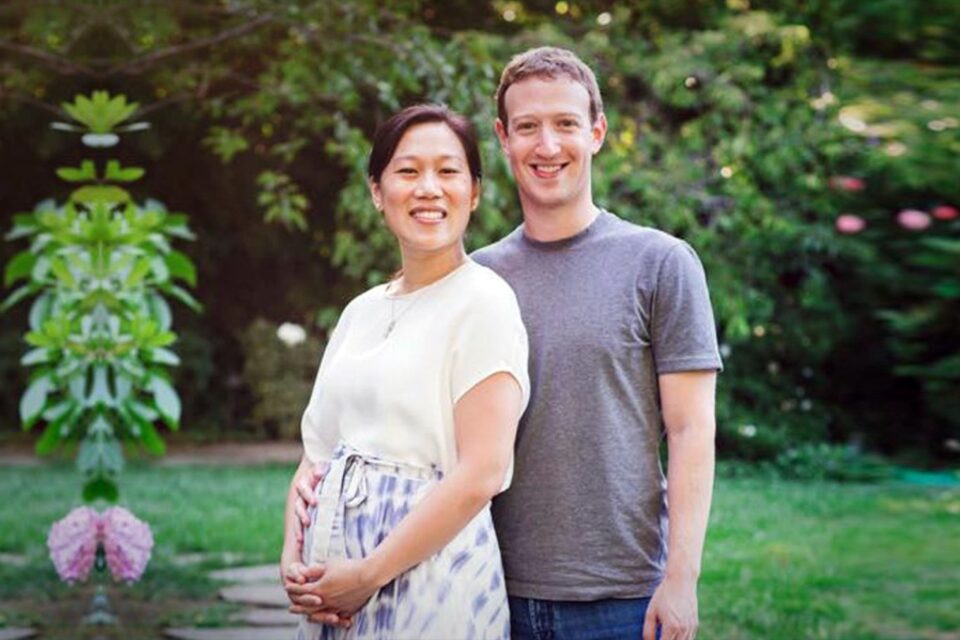 Meta CEO, Mark Zuckerberg and his wife, Priscilla are adding a new member to the family.

Zuckerberg announced this on social media on Wednesday.

“Lots of love. Happy to share that Max and August are getting a new baby sister next year!” he wrote alongside a lovely photo of the couple.

In the photo, the tech billionaire was seen placing his hands on Priscilla’s stomach as they smiled at the camera.

The couple, who tied their knot in 2012 are blessed with two young daughters; August, 5 and Maxima, 6.

The 38-year-old Facebook founder first became a dad in 2015.