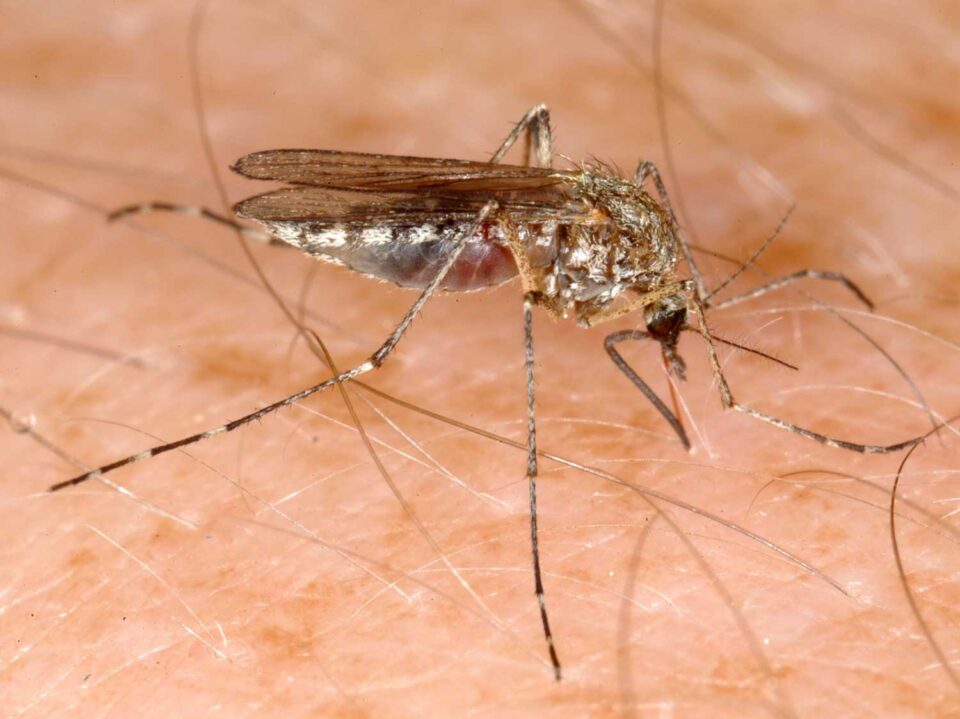 Medical experts have called on people living in mosquito-infested areas to take some precautionary measures against malaria, adding that people who die of malaria yearly are more than those who die of HIV/AIDS combined.

They posited that the rate at which malaria is claiming the lives of people has outpaced that of HIV and AIDS.

A number of medical doctors interviewed on the subject last week confirmed to Health Matters that the disease kills faster than HIV and AIDS.

Dr. David Nortey, Medical Officer in charge of the Korle-Bu Polyclinic in Accra indicated that though Malaria is not the main cause of death among patients who report at the clinic, global data available points to the fact that the disease is silently killing more people than deadly HIV and AIDS.

He attributed this to the inability of the patients, most of who live in Malaria-endemic countries, to have access to proper medical care.

According to him, records at the Polyclinic’s data collection unit do not show Malaria as the main cause of death among patients but admitted that it tops the list of recorded illnesses, especially among children under 5.

This, he explained, is because people who report to the clinic with Malaria cases do not do so early enough, even though immediate and appropriate medical attention is offered them by the facility’s health workers.

Complications of cardiovascular diseases like Strokes, Heart failures, Tuberculosis (TB), HIV and AIDS as well as serious chest infections and Diabetes, he mentioned, have been the main causes of death among patients at the clinic.

Dr. Nortey noted that the spread of Malaria, to a large extent, can be controlled to avert several casualties but wondered why people have chosen to ignore simple instructions to check the spread of mosquitoes that carry the malaria parasite. He said the female mosquito, Anopheles, is the main carrier of Protozoa, the parasite that causes Malaria.

The medical doctor noted that though there are effective medications for the treatment of Malaria, people should endeavour to keep their environment clean to eliminate breeding points for mosquitoes, sleep under insecticide-treated bednets, and use insecticide spray and mosquito coils.

In a recent interview with Dr Mark Mawutor Tettey, a Cardiothoracic Surgeon at the Korle-Bu Teaching Hospital, he confirmed the assertion that Malaria is indeed killing faster than HIV and AIDS.

He advised the general public to be mindful of their health so as to prevent the outbreak of diseases.