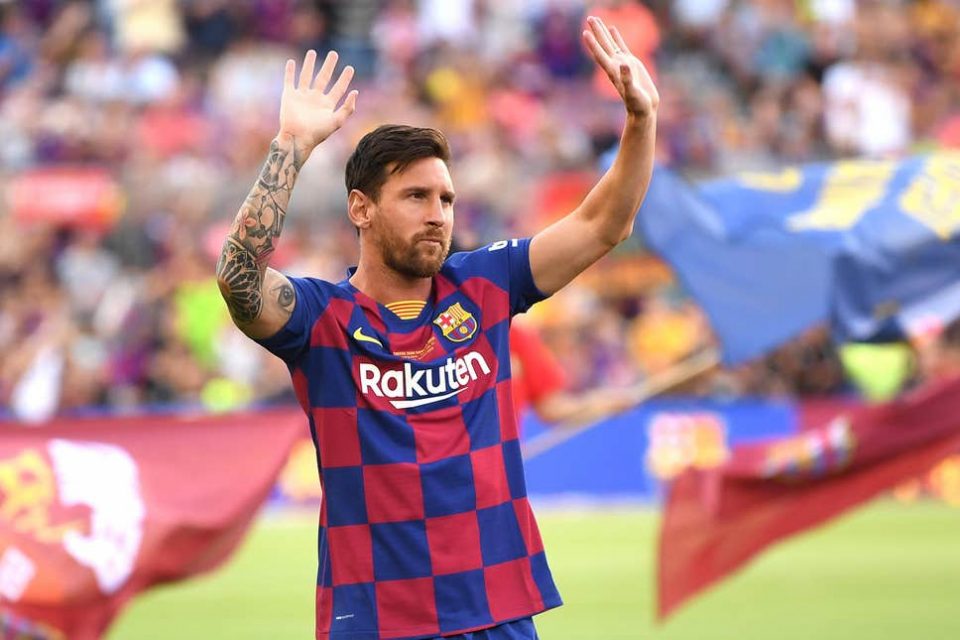 Lionel Messi, the captain of Argentina, has said that the Qatar 2022 World Cup will be his final.
Messi has so far contributed to four goals and five goals in this tournament, becoming Argentina’s all-time leading scorer with 96 goals.
Messi informed the media that the World Cup Semifinals would be his last match after leading Argentina to a 3-0 victory against Croatia on Tuesday night.
READ ALSO: Nigeria Would Have Done Better Than Morocco At World Cup, Sanusi
“I am thrilled to have played the last game of my World Cup career in the championship game. That makes me feel pretty good, he said.
“Seeing how much Argentina has gotten out of this World Cup has made everything I’ve experienced there emotional.”
The Argentina legend will give it his all on Sunday to make sure that he leaves on a high note when Argentina faces the winner of France vs. Morocco in the competition’s final.

France Major Players Injury May Be A Setback Of Defeating Morocco