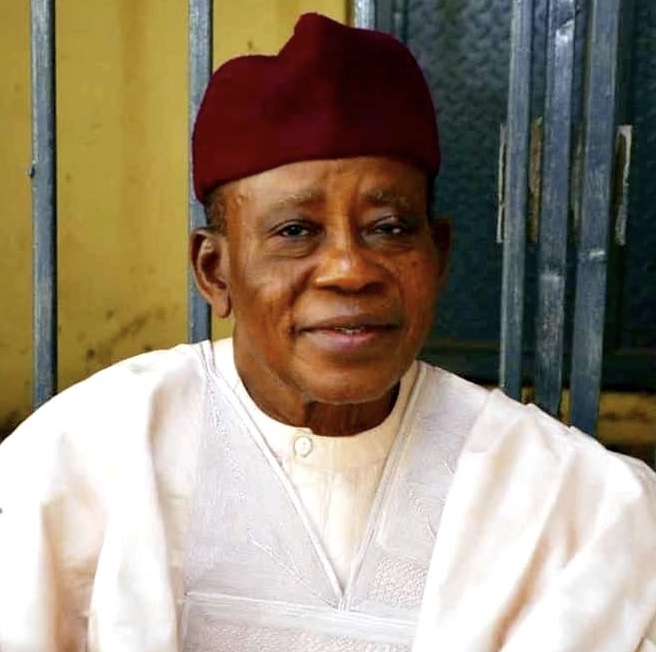 Mohammed Goni, the former Civilian Governor of Borno is dead. He passed on on Wednesday at a private hospital in Maiduguri after a brief illness at the age of 78.

Meanwhile, at press time, there was no official statement yet from the Borno State Government.

However, social media is awash with the news of the demise of the former Governor.