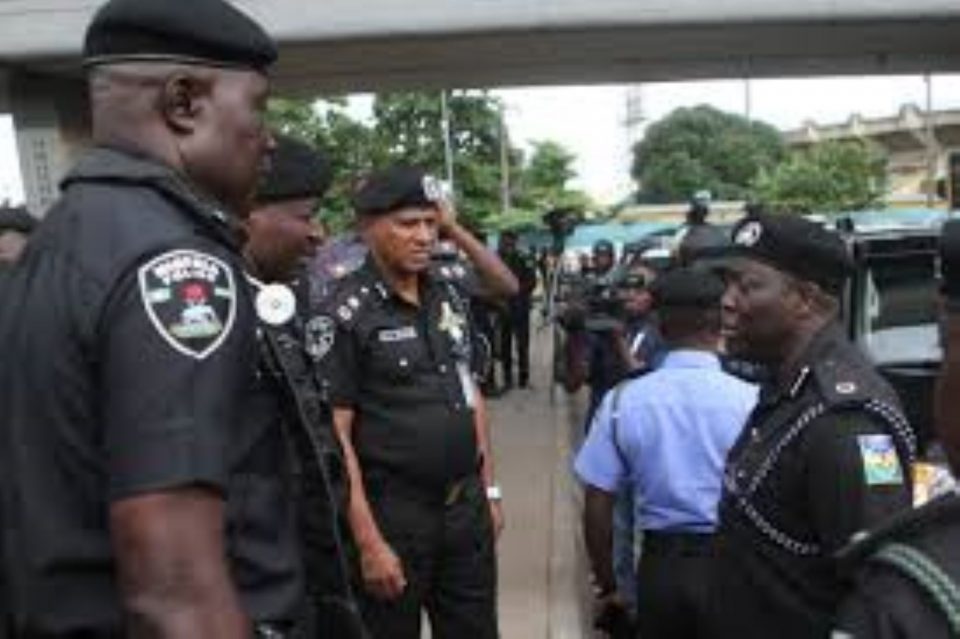 Some police operatives have taken over the Peoples Democratic Party (PDP) secretariat in Lafia, the capital of Nasarawa State.

The development followed blockage of the Secretariat Gate by youths opposed to the PDP caretaker chairman in the state, Francis Orogu.

Orogu was billed to address the reporters over the court case that dissolved the state’s congresses.

But some youths opposed to him blocked the entrance of the secretariat.

They turned back journalists who went for the press briefing and asked them to go to Orogu’s house because “Orogu is no longer the state chairman of the party.”

One of the members of the PDP, Mr Adams Musa, said their action was to prevent Orogu from addressing the press on a High Court judgment presided over by Justice Mustapha Ramat in Akwanga Nasarawa State, which had nullified the Ward and Local Government congresses recently held in the state.

Orogu, who later addressed reporters at his private residence, said he would appeal the judgment.

He insisted that he remains the caretaker committee chairman of PDP in Nasarawa State as directed by the National Secretariat of the party.

He said his committee is not deterred by the judgement that dissolved the congresses.

“This pronouncement of Justice Mustapha Ramat, that is viewed by us as an attempt to disorganise the party in the state, which has been the primary intention of the sponsors of this stage-managed crisis”

” On the strength of the above, PDP has decided not only to challenge Justice Mustapha Ramat’s judgement legally but also politically resist any attempt to distract our attention on the right trajectory,” he said.