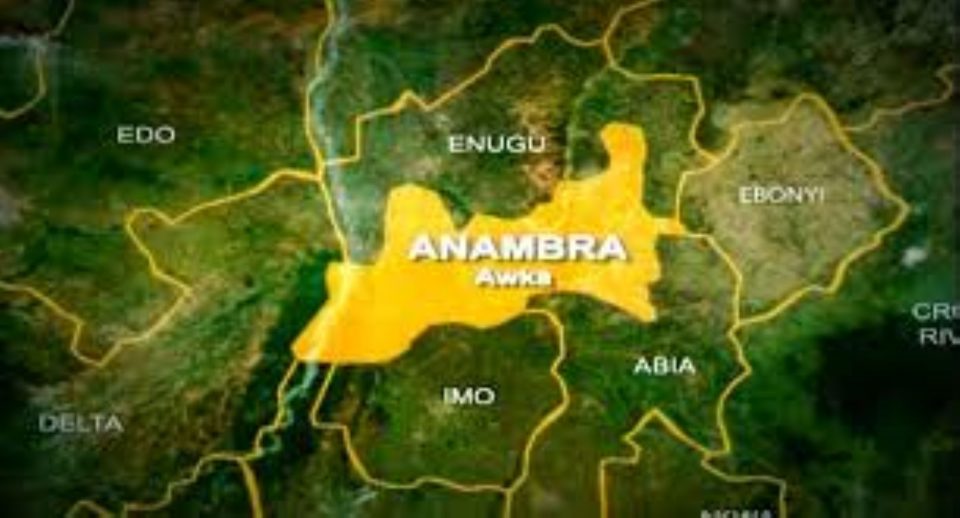 Three persons have been reportedly killed and 15 others injured in a land tussle between Urum and Achala communities in Awka North local government area of Anambra.

The incident forced residents of Urum, a small community to flee for fear of being killed by those suspected to be their neighbours .

The Nation gathered the tussle between the two neighbouring communities had been on for many years over a piece of land at the boundary between them.

A highly- placed citizen of Urum community, who pleaded anonymity, told The Nation that since Thursday, the community had been like a war zone with sporadic shooting and invasion of the place by their neighbours.

The traditional ruler of the community, Igwe Emmanuel Nweke, confirmed the hostilities.

He said many members of his community had fled for fear of being harmed.

According to him: “Who will like to stay seeing death staring him or her in the face and remains, it’s impossible?”

While confirming the development, the State Police Public Relation’s Officer, Mohammed Haruna, said the command had not been briefed on the alleged killings of three persons.

However, he said the command had deployed more policemen to the area to avoid further breakdown of law and order.

Police Commissioner, John Abang had held a meeting with leaders of the communities last week where he warned them to end the hostilities.

He warned them to maintain peace and explore all the legal avenues to resolve their grievances without resorting to violence.

However, despite his intervention and warnings ,the two warring communities on Wednesday engaged in a fight over the same land matter where one person died while others were injured.

“Situation was brought under control while joint patrol is still ongoing to restore normalcy in the affected areas.

“Meanwhile, the extent of damage and injuries sustained has not yet been ascertained.”

He said the CP had directed the State CID Awka to carry out the discreet investigation to ascertain circumstances surrounding the incident and bring perpetrators to book.