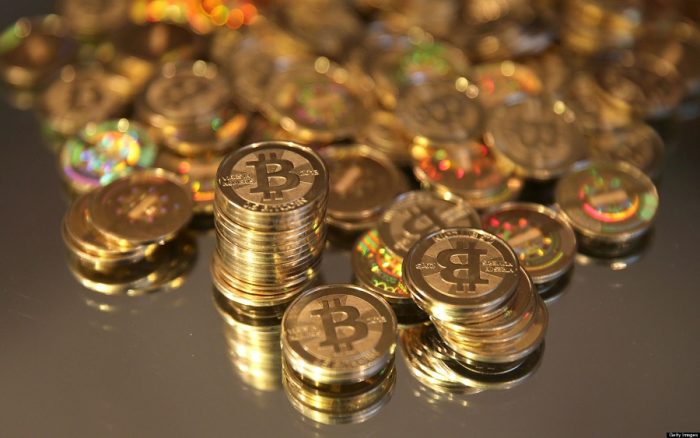 Russia’s head of the energy committee has said the country is willing to accept bitcoin in exchange for oil and gas exports from countries like China and Turkey, as sweeping sanctions over its war in Ukraine hit trade.

In a news conference televised on Thursday, Pavel Zavalny said Western countries can pay in the ruble and gold if they want to buy Russian energy, according to translated remarks.

But for “friendly” countries like China and Turkey, the country is open to payment in their own currencies — or even in the leading cryptocurrency, he said.

“We have been proposing to China for a long time to switch to settlements in national currencies for rubles and yuan,” Zavalny said. “With Turkey, it will be lira and rubles.”

“You can also trade bitcoins,” he added.

Many buyers are increasingly shunning Russian oil in the face of Western sanctions, driving trade to bargain-hunting countries like China and India. The US and UK have imposed embargoes on its energy exports, though the European Union, which is more reliant on energy imports, hasn’t so far moved to ban the trade.

Zavalny’s remarks suggest Russia has turned to being more flexible about the use of alternatives to the euro or the US dollar — the dominant currency in international trade — for payment.

The top energy official is a lawmaker in the Russian government’s lower house, and his comments suggest the announcement is a proposal rather than a confirmed move.

Energy is the single most important source of income for Russia. In 2021, the oil and gas trade brought in $119 billion in revenue for the country, according to Reuters.

Zavalny also said he supported Russian President Vladimir Putin’s decision to sell natural gas to hostile nations in rubles. The move sent European gas prices soaring by 30% on Wednesday, when the beleaguered ruble rose to a three-week high past 95 against the dollar.

“If they want to buy, let them pay either in hard currency, and this is gold for us, or pay as it is convenient for us, this is the national currency,” Zavalny said, echoing Putin’s demand.

Putin said in 2021 he recognized the value in cryptocurrencies, but said it was too early to evaluate their usefulness for crossborder payments in the oil trade. Still, he said Russia was keen to ditch dollar-denominated payments.

But before its invasion of Ukraine, Russia moved to formally recognize bitcoin and other crypto-assets as currencies in early February.

Bitcoin’s price spiked around the time reports of Zavalny’s comments made the rounds. The cryptocurrency was last up 2% at $43,851 on Friday, according to data from CoinGecko.

Russian banks have been blocked from using the international SWIFT payment system, and several businesses have moved to self-sanction from carrying out services in the country.

Observations of an Expat: Food