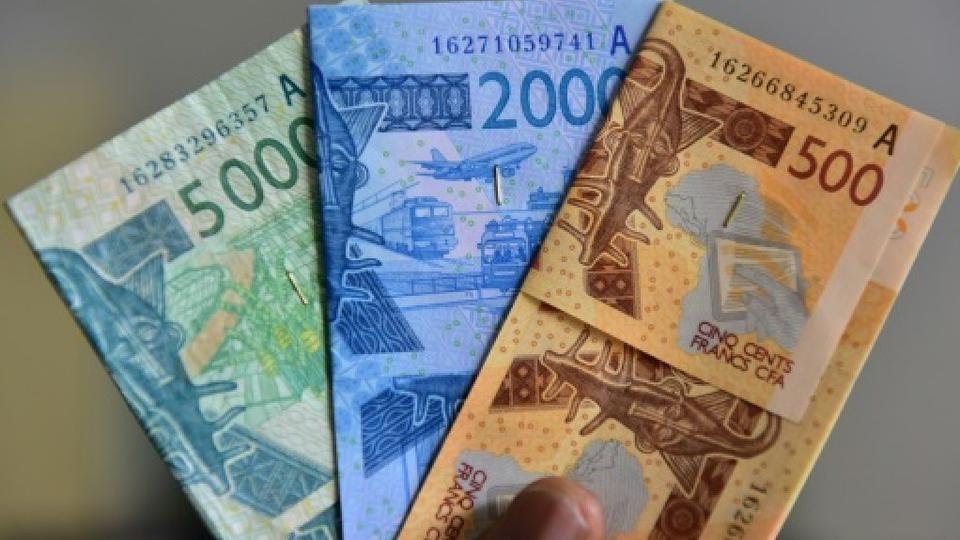 As part of its plan to make Africa a morecoordinated continent, leaders of the ECOWAS have adopted the name ECO for a planned single currency to be used in the West African region. ECOWAS announced that they will be changing the currency of six member states including Nigeria, which will have a currency change from Naira to ECO in January 2020.

ECOWAS will be working with West African Monetary Agency (WAMA), the West Africa Monetary Institute (WAMI) and Central Bank of Nigeria to speed up the implementation of a New Road map for the proposed single trade currency.

The Eco currency will also help to address the West African region’s monetary problem like the difficulty in changing some of its currencies.

But Despite these possible advantages, analysts remain worried about the lack of integration of policies among member countries in the region.

I personally think changing of the currency would only be fully successful in Nigeria if the payment of workers would be increased drastically because it would affect things such as school fees, house rent and general cost of products as well as expenditure.