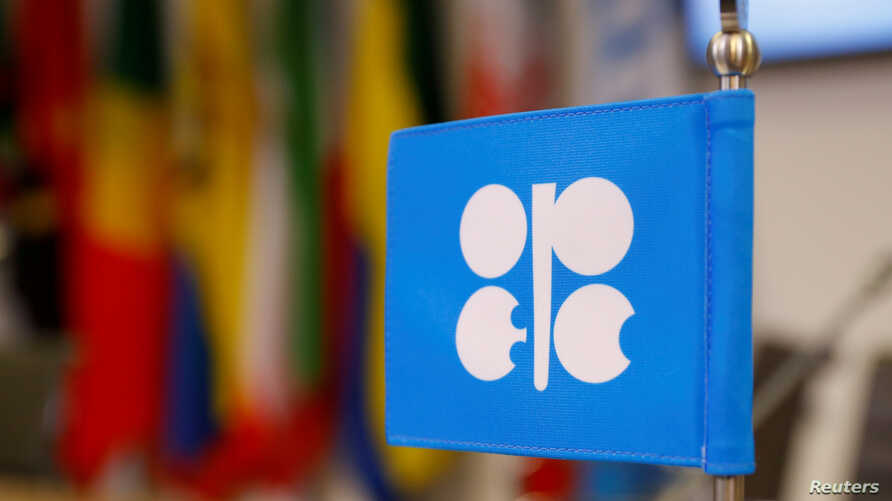 Nigeria and Mexico have joined the Organisation of Petroleum Exporting Countries  (OPEC)+ counterparts to bring into effect the agreement to cut 9.7 Million Barrels of supply.

Chief Timipre Sylva, the Minister of State for Petroleum Resources, who disclosed this in a statement, said the development followed the alignment of Mexico.

He added that the ” intervention of the United States of America resulted in Mexico agreeing to a cut of 100 KBOPD and to be complemented by an additional 300 KBOPD by US Producers.”

Sylva said this will enable the rebalancing of the oil markets and the expected rebound of prices by $15 per barrel in the short term.

According to him, it also promises an appropriate balancing of Nigeria’s 2020 budget that has been rebased at $30 per barrel.