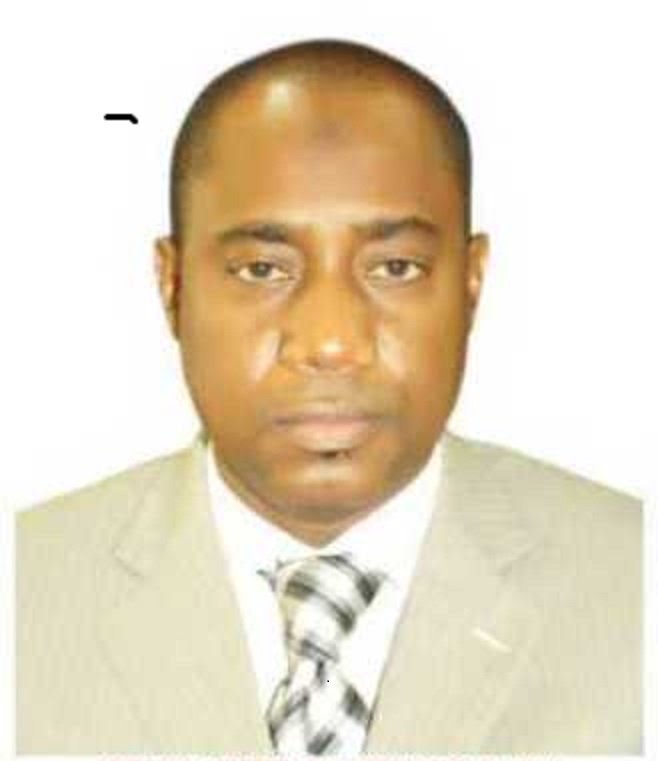 Salihu said this in an interview with the News Agency of Nigeria (NAN) correspondent, who visited the International Committee of the Red Cross (ICRC), Prosthetic and Orthotic Centre of the hospital in Kano.

According to him, it is longer no necessary for Nigerians to travel abroad for orthopaedic surgeries.

“We can do most of the surgeries that people go outside the country to do, particularly joint replacement; we also do hip and knee replacement, as well as spine surgeries.

“ The hospital also has new sub areas with surgeons, who can open up patient’s back and straighten it and get them back to walk; we opened up that newly, it was not there before.

“For me, I will say that for any Nigerian to say he is going abroad for treatment of joint replacement and spine surgeries it is no longer necessary.

“We now receive patients from other international communities about these ailments.’’

According to him, the hospital handles patients from Niger Republic, Central African Republic, Cameroon, Chad and other international communities.

The medical director said the strength of Orthopaedic surgeons had increased from three in 1980 to 30 only in Dala Hospital.

“We are talking about 30 Orthopaedic surgeons in this hospital alone and we have them across the country; that does not to say that we don’t need more.

“We will look forward to see Orthopaedic Surgeons in the suburbs, in some Local Governments, only then, we can say we are there.

“Certainly, there is a lot of improvement in term of human resources in orthopaedic surgeries in the hospital,’’ he said.

Salihu said a lot had happened since 1959 till date and thanked God that the hospital had gone into sub-specialisation.

“Gone are the days that patients will say they wanted to see Orthopaedic Doctors but today people can walk into our hospital and they can say, they want to see a Neuro-Surgeon.

“ They can request that they want to see a hip Surgeon; they can see a hand-surgeon so we have gone into sub-specialisation.

“I believe going into sub-specialisation is useful to Nigerians because of expertise in those particular areas,’’ he said.

NOHD is one the Federal Government oldest hospitals, established in 1959 to cater for people with orthopaedic and trauma problems.